This is a paid piece from the Sioux Falls Sunfish.

Simplified: Sioux Falls baseball fans have another option to catch live games this summer with a new collegiate team, the Sunfish.

The Sunfish is a new summer collegiate baseball team and part of the Expedition League, which includes a dozen teams from the Dakotas, Montana, Idaho, Nebraska, Wyoming and Canada.

"We are all about fun," General Manager Nick Moen said. "We want these games to be an option for people in Sioux Falls to relax, enjoy the summer weather and take in America's favorite pastime."

What to know about games: 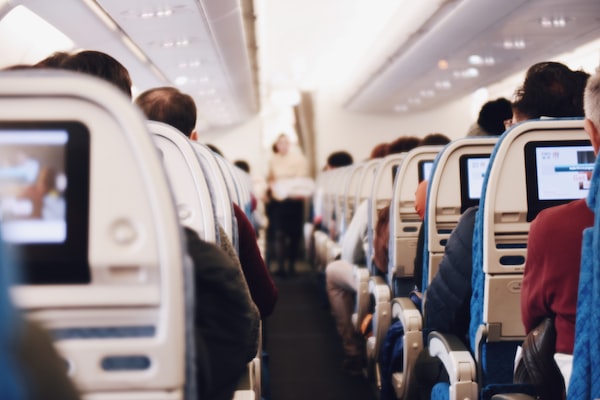 More than a year since the start of the pandemic, Sioux Falls Regional Airport traffic is inching closer to normal rates for the summer.

Voters approved the bond by an 83 percent margin.