Simplified: Harrisburg School District overcame a major hurdle in its work to keep up with a fast-growing student population when voters on Tuesday approved a $60 million bond to fund two new schools.

"We needed this bond to pass, and once again the voters, our community, agreed overwhelmingly," said board member Mike Knudson.

Design starts this summer, with construction set to begin in September, Superintendent Tim Graf told Sioux Falls Simplified last month. Both buildings are expected to be completed in time for the 2023-24 academic year.

"Growth has become part of the culture in Harrisburg District in all aspects of the word," board member Terra Vennard said, "and it's exciting to continue to move those plans forward with the passing of the bond issue." 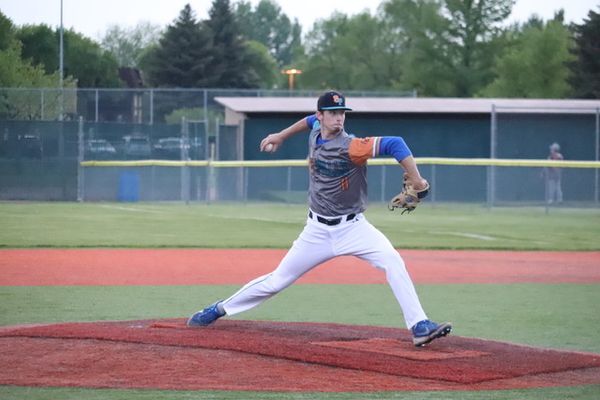 Sioux Falls baseball fans have another option to catch live games this summer with a new collegiate team, the Sunfish.

This week, we simplify why you should plan ahead for summer camping, extra city money and how Sioux Falls is prepping for legal pot.