Simplified: Worthing's new mayor has a history of public service in the town, and she's ready to watch it grow. Meet Crystal Jacobson.

"We have plenty of room to grow, and we want to grow," she said.

Tell me more about Jacobson's goals as mayor

Her two main goals are updating infrastructure and attracting businesses.

When it comes to infrastructure, here's what she's looking at:

When it comes to businesses, she wants to see businesses the town can support – that includes looking at adding another grocery store, for example, or some other services for residents.

Jacobson also noted that Worthing has room to support more residential growth, too.

"It's a small-town community where everybody knows everybody," she said. "They're a supporting community, too."

Jacobson will work to accomplish the needed infrastructure updates, and she'll also be working with the Sioux Metro Growth Alliance to attract new businesses. 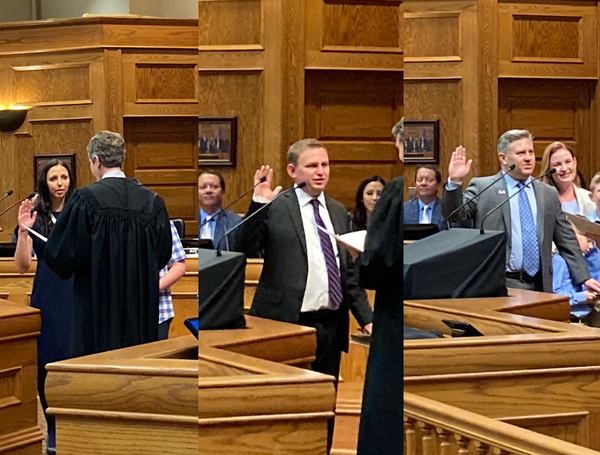 Sioux Falls Simplified caught up with all three new city councilors to give you a look at what the newcomers plan to focus on now that they're sworn in. 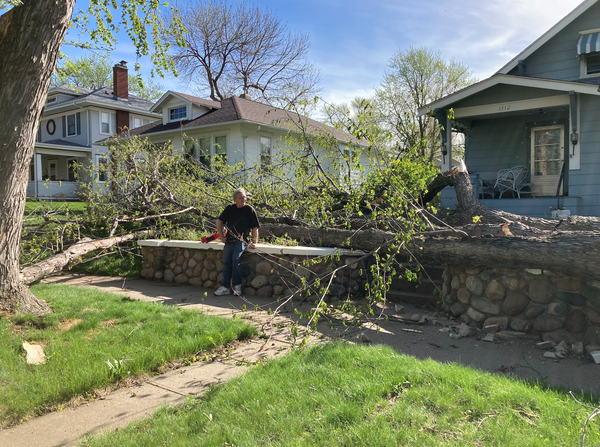 Sioux Falls — and much of eastern South Dakota — was hit with what Gov. Kristi Noem called an “unprecedented” storm Thursday night with winds ranging from 70 to 105 mph. Here’s what you need to know in the aftermath.