Simplified: Three new faces joined the Sioux Falls City Council on Tuesday. Sioux Falls Simplified caught up with all three of them to give you a look at what the newcomers plan to focus on now that they're sworn in.

"My joke is: a doctor, a lawyer and a preacher walked into a bar ..." Barranco said of himself and his fellow incoming council members.

What's up first for Sarah Cole?

Cole, an at-large council member, doesn't have a specific initiative she plans to bring forward right away. Instead, she wants to focus on learning.

She did mention a few issues that have risen to the top of her list as she's met with people. Those include:

Since getting elected, she's also met with outgoing Councilor Janet Brekke and got some tips from her, and some books to add to her reading list.

"I've just been trying to absorb as much information as I can to be able to make informed decisions," Cole said.

Merkouris was the only councilor of the three to name a specific first initiative he wants to bring forward.

He said he wants to focus on bringing councilors together to talk about East Eighth Street and the Whittier neighborhood.

Specifically, he wants to focus on:

Since the election, he's also heard lots of questions from constituents about the proposed pork processing plant (more on that here).

"I'm trying really hard to be available and to respond to public requests and public questions," he said.

What about David Barranco?

Barranco said he considers himself to be the "junior councilor" in the room, and he plans to start by listening and learning.

One of the issues most recently to come to light for him is the looking at the use of sirens in severe weather events.

He also sees the commanding re-election of TenHaken – and the election of all candidates he endorsed – as a sign that residents are happy with how things are going and that "the city's on track."

"What they are saying is, 'We expect you to continue with that,'" Barranco said. "More of the same, but better." 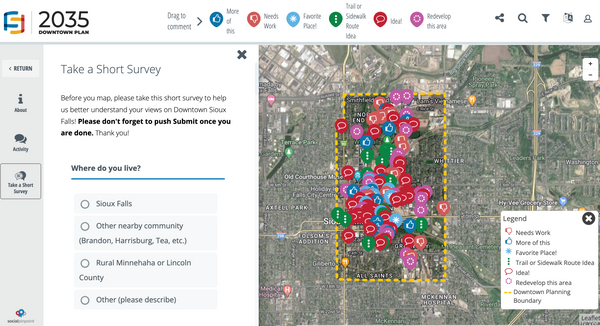 The city planning department is taking an interactive approach to its Downtown 2035 plan. Here's how you can give feedback along the way. 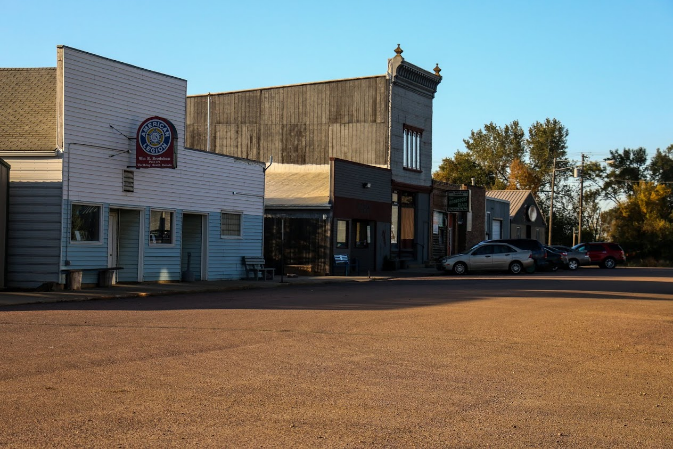 Worthing's new mayor has a history of public service in the town, and she's ready to watch it grow. Meet Crystal Jacobson.