Editor's note: An earlier version of this story misspelled Jessa Howes' name. It has been corrected.

Simplified: Jessa Howes and Stephanie Gongopoulos formed both a friendship and a company over early-morning walks during the pandemic. Now, the Sioux Falls women are helping make reading a hands-on activity from coast to coast.

"It's something you do," she said of the curated gifts in the book boxes. "You're using or tasting (along with characters in the book). This is an activity, not a decoration."

Tell me more about the women behind the business

Both Howes and Gongopoulos grew up in Sioux Falls.

The two women had long been acquaintances, but they really became close during the pandemic, when Howes reached out to invite Gongopoulos on regular walks in the mornings.

It was on those walks that A Novel Type was born.

"We actually built our whole business plan on the bike trail," Gongopoulos said.

A Novel Type launched in October 2021

So, how do the book boxes work?

A Novel Type categorizes books by age group, ranging from 2-year-olds to 17 and up.

Each book comes packaged in a box with three separate, individually wrapped gifts to be opened at specific points in the novel.

The packages are meant to be a surprise, so buyers have to trust in the process, Howes said. But the items are intended to spur an activity, she added, and the items are quality.

What's next for A Novel Type?

Howes and Gongopoulus are working on ways to give back as a business, including an upcoming partnership with a local middle school.

They're also hoping to spread the word even further about their business, recognizing that their product often requires some education for customers.

And, it's meaningful to them to be able to reach a national audience while based in Sioux Falls.

"I think people are surprised that two women from Sioux Falls have created this product that is unique, that is educational but also fun," Howes said. "And we're just – not just – we are from Sioux Falls. And Sioux Falls, business-wise, this shouldn't be a surprise. Look around us, people are creating amazing things." 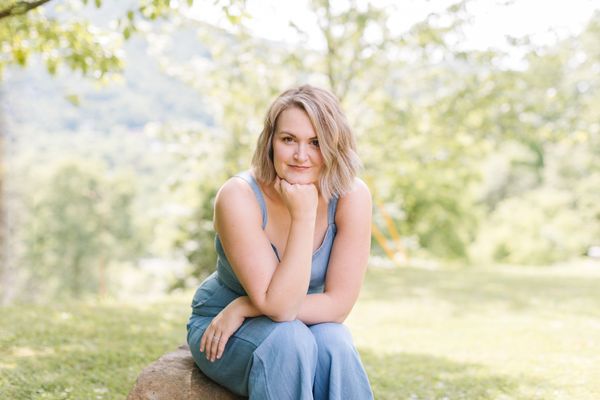 Maddie Peschong is a brand photographer, business coach and all-around social media expert who has helped lots of people find and define their own personal brands.