Simplified: A look at five years of attendance data shows that thousands of Sioux Falls students are missing too much school.

"The more (absent) days the child has, the more at risk they are for academic failure or less progress than we want them to have," Superintendent Jane Stavem told board members last week.

How are you defining 'missing too much school'?

The South Dakota Department of Education defines chronic absenteeism as missing 10 percent or more of enrolled days in the school year.

In Sioux Falls, that 10 percent amounts to about 17 school days.

How can the district get kids back in school?

There's no silver bullet solution, as is the case with most school-related struggles.

However, the district is looking at four channels they can use to improve attendance rates. Those include: 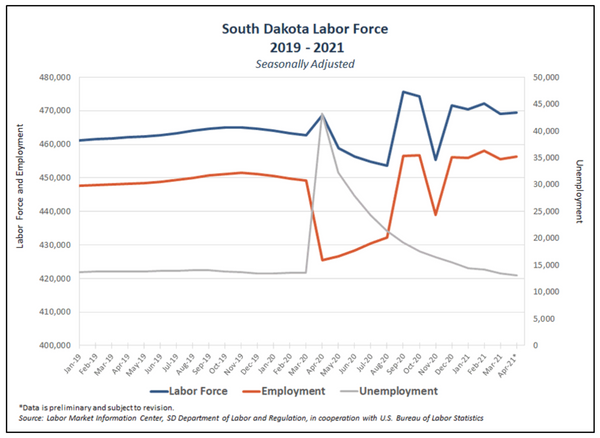 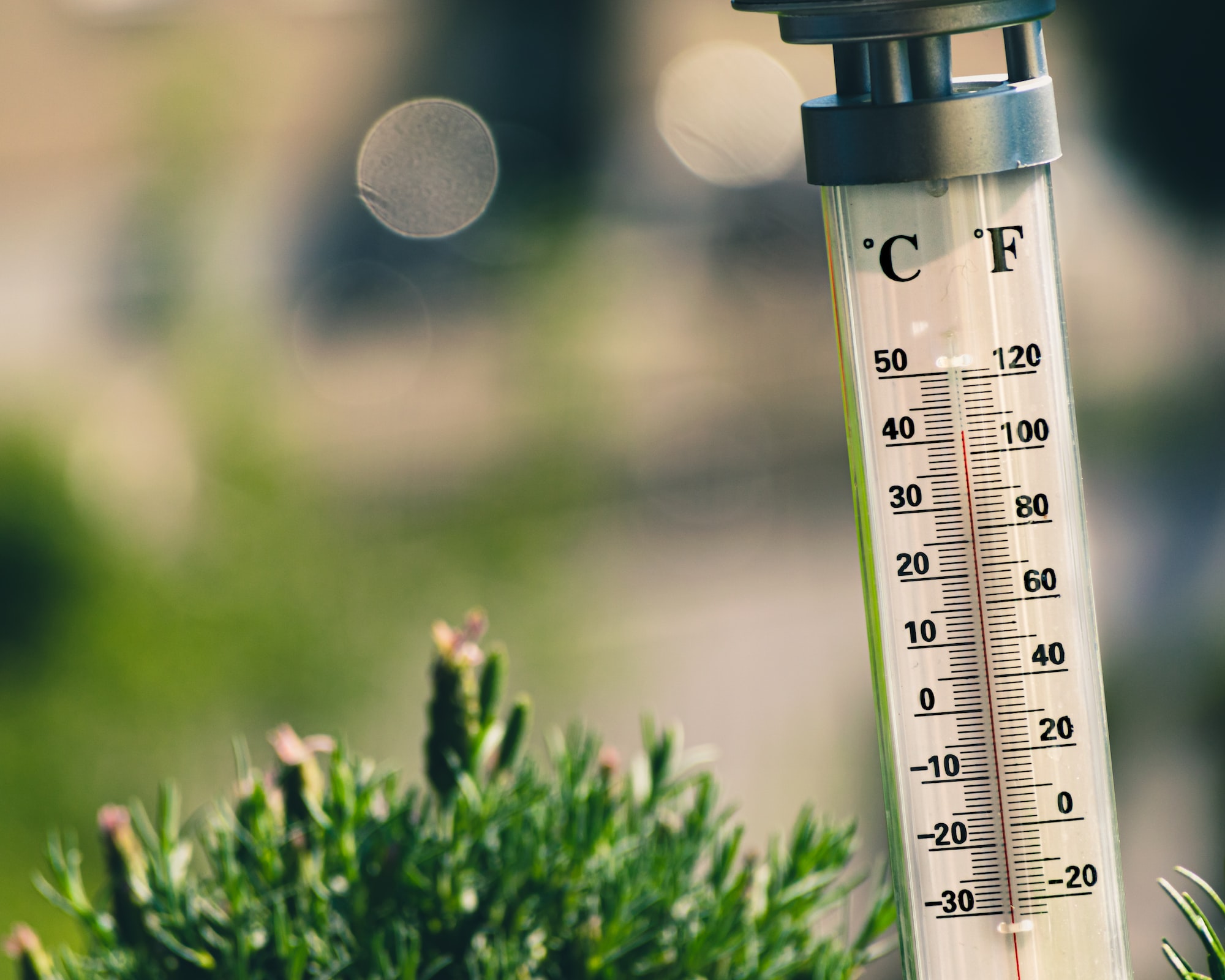 Sioux Falls is on track to break the all-time record for the hottest first 10 days of June. Here's why.