Simplified: Sioux Falls' Osher Lifelong Learning Institute (OLLI) is working to rebuild after about 64 percent of paying members left during the pandemic.

"We're really crawling our way out of the canyon," Ryan said.

What changed during the pandemic?

Like many things, OLLI classes temporarily shut down and then moved online.

The Sioux Falls nonprofit was able to offer 50 online courses during the summer of 2020. Now, they still offer both online and in-person courses.

How do OLLI classes work?

Classes vary quite a bit, both in duration and subject matter.

Members pay $100 per semester and have access to take as many of the approximately 150 courses offered as they want. All classes are short-term and non-credit.

"The one question we never ask is, 'Is this going to be on the test?'" said Mary Enright, a Sioux Falls woman who's been taking OLLI classes for about seven years.

Who is this for?

Any curious person, though the target audience is folks in the 50+ age group.

For Ray Townsend, OLLI classes have been a way to explore his passion for history in his retirement from a career in IT.

"It's given me the opportunity to explore some avenues that I just never had time to do when I was working full-time," Townsend said.

It's also a way to make connections to others in the community. OLLI members come from a variety of backgrounds, including teachers, scientists, health care workers, people working in tech and more.

Where can I learn more?

OLLI has a course catalog, membership information and details on how to support the nonprofit's mission on its website.

OLLI's in-person Sioux Falls classes are located at the Community College for Sioux Falls, which is overseen by the University of South Dakota.

A brief history of the USD Discovery District, and a look at what's next. 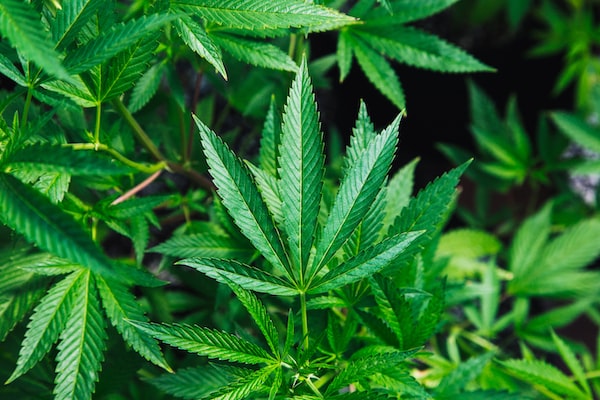 On Friday, the city released the guidelines for what the license lottery will look like.