Parents last week said they didn't want kids to have to cross six lanes of 55 mph traffic on their walk to the new school, which opens this fall.

Hieronimus initially responded last Wednesday afternoon by reminding parents that Sioux Falls public schools already go beyond state requirements for busing, and that they could charge for busing but choose not to.

Two days later, on March 5, an email was sent to parents with an update and details on the one-year planned solution.

"It is the primary goal of all to establish a safe route to school for students living in the Ben Reifel walk area west of Hwy 11," the email read.

What parents are saying:

"I think like everyone else I am satisfied with the quick response to parent concerns and the genuine effort to make a suitable short term resolution," said parent Rachelle Smith, who will have an incoming sixth grader in 2022.

Parent Sarah Sporrer, one of those initially raising the issue to district and local media attention, said she's grateful to the city and school officials for this temporary solution.

"I appreciate the fact that they listened," she said. "It’s a temporary solution to a long-term issue ... but now we just have to keep working to get a long-term solution."

The plan will be shared with the PATH committee – a group of city, school and community representatives that advocates for school traffic safety – at its March 11 meeting. That group, along with city and district officials, will plan to study traffic and pedestrian patterns during the 2021-22 school year, per the email.

Then, they'll make recommendations for a more permanent solution. It's unclear what exactly that will look like, but parents have suggested the following:

Last year, 244 Sioux Falls residents died from COVID-19, making it the third leading cause of death in the city, according to data from the South Dakota Department of Health. 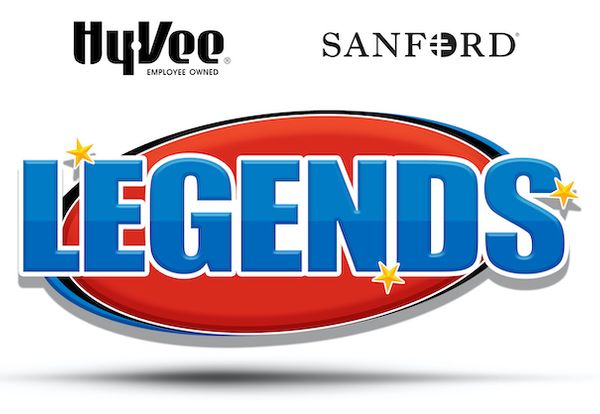 Silverstar Car Wash donated $10,000 to this year's Hy-Vee Sanford Legends scholarship program, which supports students who've made a difference in their school and community.