CORRECTION: An earlier version of this newsletter incorrectly stated which way to set clocks for Daylight Saving Time. You should set your clock forward an hour and brace for losing an hour of sleep.

It's been a year since South Dakota saw its first case of COVID-19. And you're not alone if you're having a hard time emotionally processing the last 365 days.

I find myself struggling to find the words to really summarize a year of mourning, isolation, frustration and fear.

What I do know is that the end is in sight. More than 3 in 10 South Dakotans has been vaccinated, life is returning slowly back to "normal," and the spring weather seems to be a harbinger of better days to come.

But we'd be remiss if we didn't acknowledge the lives lost in the last year. You'll see a lot of numbers here today, but each of those numbers represents a person with family, friends, coworkers and countless other ties to the Sioux Falls community. They are and will continue to be missed and grieved for years to come.

Which brings us to, news:

Simplified: Last year, 244 Sioux Falls residents died from COVID-19, making it the third leading cause of death in the city, according to data from the South Dakota Department of Health.

Why it matters: COVID-19 deaths in the city trailed only behind two other common causes of death: Cancer, which killed 332 Sioux Falls residents, and heart disease, which killed 300.

Simplified: The number of home-school families has been steadily increasing since 2017, but in 2020, Sioux Falls saw a spike in parents opting for the alternative education.

Why it matters: More than 230 students switched to home-schooling in the last year. The reasons vary, but some parents say frustrations with virtual learning were enough to tip the scales in favor of home-schooling.

"Once the pandemic hit ... I think that was the push that just sent me over the edge," said Sioux Falls parent Maureen Patch on her decision to homeschool this year.

What happens next? It's not clear. It's possible that post-pandemic the number of home-schooled families levels back out to pre-pandemic rates. It's also possible that the trend of more home-schooling continues. It's long been a choice available to parents in South Dakota, but more of them are taking advantage of that option now.

Simplified: Silverstar Car Wash donated $10,000 to this year's Hy-Vee Sanford Legends scholarship program, which supports students – and specifically student athletes – who've made a difference in their school and community.

Why it matters: The scholarship helps students who have made a positive impact and been a leader in enriching the lives of others, especially through athletics.

"It’s not designed to give to the best athlete out there in our area," Legends co-founder Tim Stupka said. "It's designed to give to a student athlete that has done something special for their school, their community or the players that play around them and still be a good student."

Learn more on the Legends for Kids Scholarship – including how to apply.

"If you think that mandating or not mandating a piece of cloth will all-of-a-sudden return us to a civil dialogue, that's not going to happen," TenHaken said. "What you're seeing tonight is indicative of just a rising temperature in our community."

Simplified: Parents last week said they didn't want kids to have to cross six lanes of 55 mph traffic on their walk to the new school, which opens this fall.

There are also some unanswered questions. See those and what parents have to say here.

If you're interested in being a sponsor, email me at megan@sfsimplified.com

What story do you want to see simplified? Falling for something local? Send any news tips, attaboys, missed typos or leftover cookies to megan@sfsimplified.com. 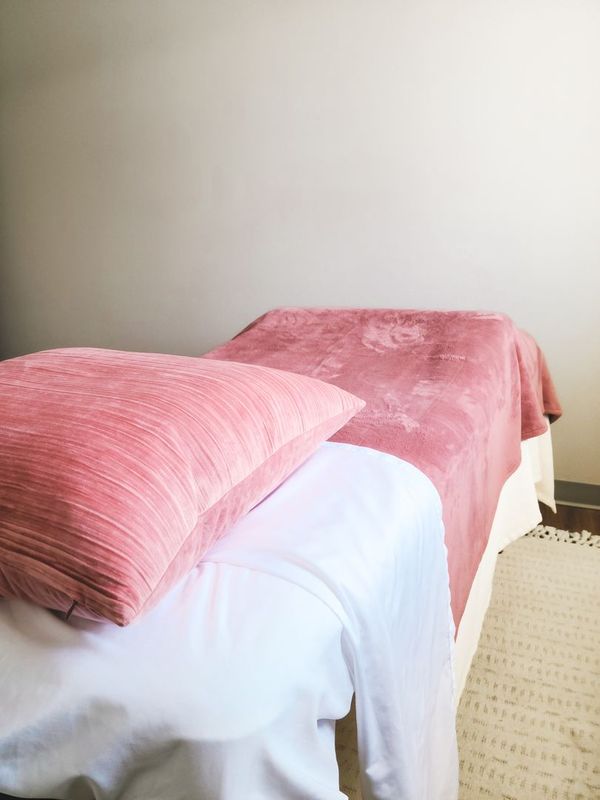 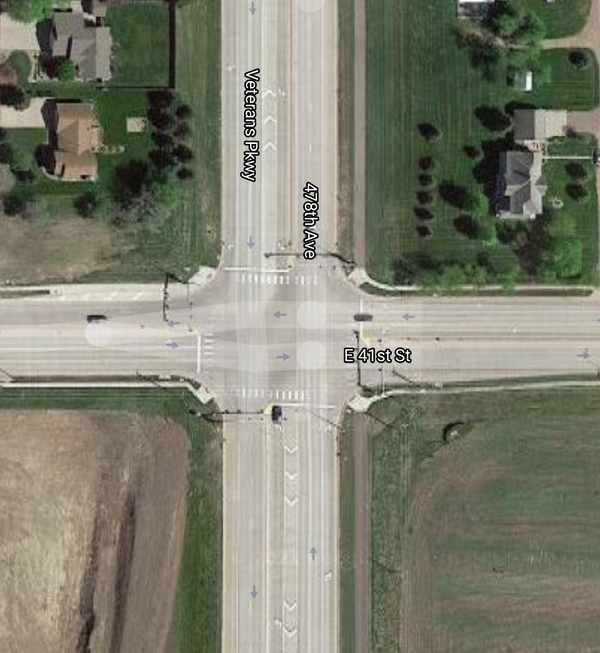 The school district will shuttle students from that Harmodon Park entrance area across Highway 11 before and after school.