Simplified: Lawmakers earlier this month approved an extra $11 million in one-time funding to help South Dakota schools who saw enrollment shrink during the pandemic. Sioux Falls was one of those districts, with about 500 fewer kids than they'd budgeted for.

Schools in South Dakota are funded based on target student-teacher ratios, but COVID-19 made those ratios harder to predict.

As Secretary of Education Tiffany Sanderson laid out in a memo sent to legislators earlier this year, school districts had to hire teachers in the spring of 2020 not knowing what the fall would bring.

"For districts who saw unexpected drops in enrollment, their staffing levels didn't necessarily align well with the students enrolled in their district," the memo read.

How will the money be distributed?

1) Schools will get an allocation of $30 per student based on their 2020 fall enrollment. That's money all districts see, regardless of enrollment trend.

2) Schools who saw unexpected enrollment declines will get an extra boost in funding based on their enrollment trends over the three years. That includes Sioux Falls, which had been trending upward in enrollment before seeing a drop in Fall 2020.

What does this mean for Sioux Falls?

The Sioux Falls School District will get a total of about $1.9 million, most of which comes from that three-year averaging portion of funding.

That'll help cover the shortfall from the budget based on projected 2020 enrollment.

"We were off by a little over 500 kids in our projection," said Todd Vik, business manager for the district.

These one-time funds are also separate from the general statewide increase of 2.4 percent to education funding, which was also approved and signed into law by Gov. Noem.

How much will other area schools get?

Tea Area Schools will see only the $30 per student, or, about $62,000, because their enrollment did not decline.

Brandon Valley and West Central will also see only the per-student allocation, which amounts to about $140,000 and $42,000, respectively.

Harrisburg School District will get another roughly $442,000 from both the three-year average and the per-student allocation. 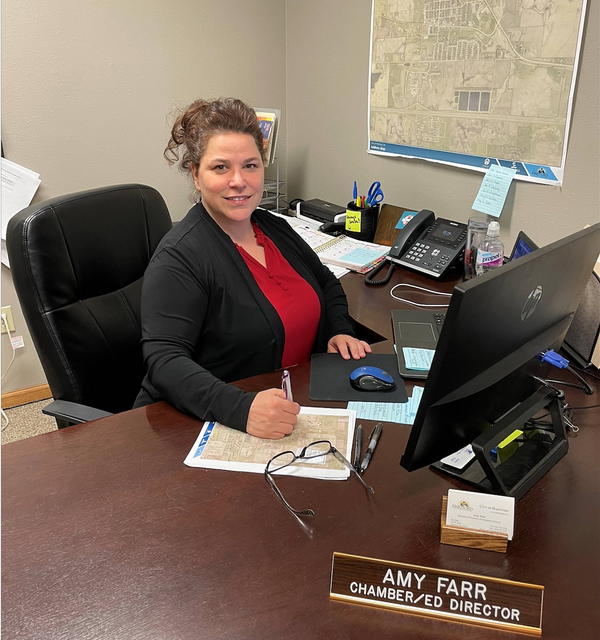 The City of Hartford has a new leader looking to bring more money, businesses and people to the community. Let's meet Amy M. Farr. 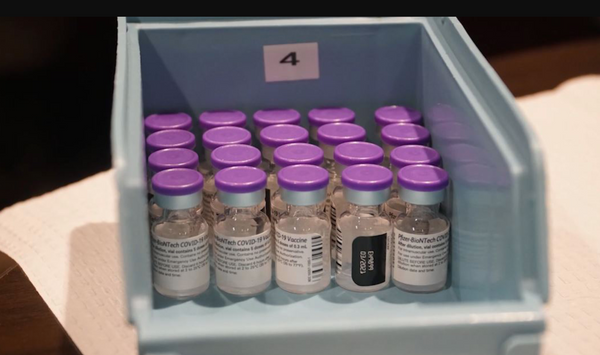 Simplified: Parks in summer, shots in arms and schools in 2040