The area we now know as Sioux Falls was originally occupied by the Sioux Indians — the namesake for both the Big Sioux River and the city that would form around it.

Settlers began living in the area in the mid 1850s, and the area became a village in 1877. A year later, the railroad came to town, bringing with it both economic and population growth.

Sioux Falls incorporated as a city in 1883, six years before South Dakota would achieve statehood.

What was Sioux Falls like in the early years?

Sioux Falls’ economy was largely centered on agriculture in the late 1800s — and it continued to play a major role through the 1900s as well.

Shortly after the railroad arrived, construction began on the Queen Bee Mill, a flour mill built to harness the power of the Big Sioux. (You can still see the ruins of the mill today in Falls Park.)

The Sioux Falls School District was established in 1871, and expanded to four schools by 1885.

It was also an era of quartzite buildings, a growing population and — for a brief period — easy divorces.

How did the city grow and change?

Big question — too big for one story, really, as there are entire books on the matter.

That said, one of the obvious (and simple) ways to measure change is looking at how the city’s economy shifted from a focus on agriculture to a focus on finance and health care. Let’s start with health care.

The city’s two major health systems — now Sanford Health and Avera Health — each have histories dating back more than a century. 

Both hospital systems grew with the city and competition between them helped each find its own niche in the market.

Banking brought a dramatic economic shift when Citibank moved its operations from New York to Sioux Falls in 1980 following a loosening of the state’s usury laws under then-Gov. Bill Janklow.

Another highlight in history still cited 30 years later is when Money magazine listed Sioux Falls as the best place to live in America in 1992.

What about more recent history?

In a word: growth.

Sioux Falls’ population surpassed 200,000 this year, and that growth shows no signs of slowing.

The trick for city leaders moving into the future is managing the growth and the challenges that come with it from housing shortages to the growing child care crisis to ensuring the people who come here have access to the community resources they need. 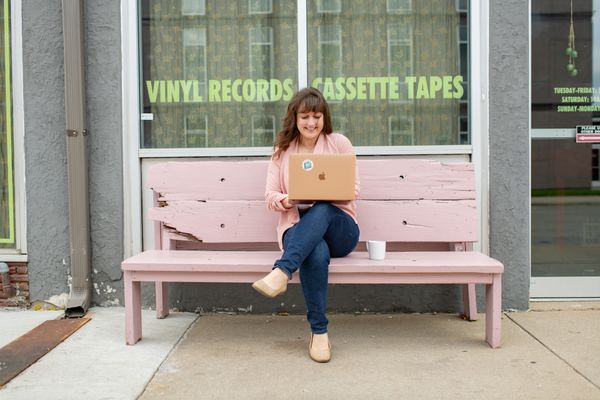 This is a primer for all things Sioux Falls. Think of it as a CliffsNotes for the city. It’s a quick rundown of how Sioux Falls operates, who lives here and where to go for community resources. 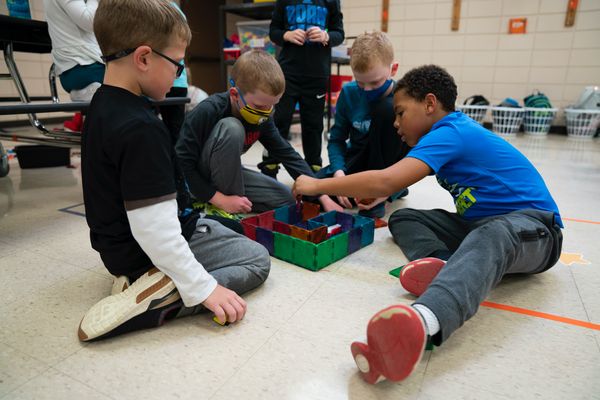