Simplified: The Sioux Falls School District has been planning on building a new elementary school since voters authorized a $180 million bond back in 2018 to help fund it (among many other projects). Now, as they look to finally build it, they're also planning for another future school spot.

"It's adjustments, probably not a whole re-boundary process," Superintendent Jane Stavem told board members last week. "It’s a very fluid picture right now because when you think about it, it's the entire city that’s growing in all directions – which makes it complicated, but exciting."

Tell me more about the new elementary school

It's very early in the planning process, so there are a lot of specifics that haven't yet been determined.

The new elementary school is expected to be located on the same campus as George McGovern Middle School, west of Marion Road on Maple Street.

What about another future building?

This is in the even earlier planning stages.

The district is considering purchasing land west of Ellis Road between 26th and 22nd Streets.

The school board will ultimately decide next steps, including hiring firms to design and construct the new building.

If the district opts to reuse the layout of an existing school (Sonia Sotomayor's design was one that came up in last week's meeting), it'll save some time and money.

Stavem also said the board will decide the specifics of the programming in the new school (i.e. will it be another specialty school? Or tie in with specific programs at middle and high schools?) further along in the process.

The plan is to open the new elementary school in the fall of 2025. 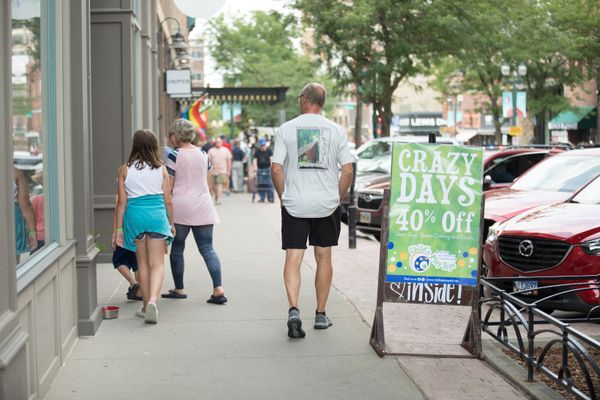 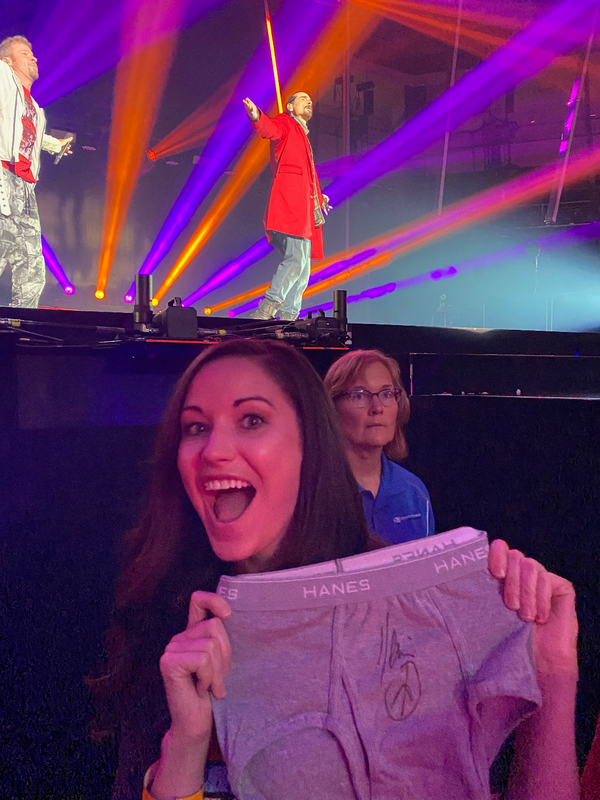 Melissa Pelkofer said her long drive to see the Backstreet Boys this weekend was worth it – especially because she brought home a very unique souvenir: Kevin Richardson's underwear.