Simplified: The City of Sioux Falls is rearranging some employees to create a new division focused on making the best use of space in existing neighborhoods – especially the city's core – and fixing up spots that have become run-down or out of compliance with city code.

"We've really got to take a better look at our core ... we don't want those areas to be stagnant," said Matt Tobias, who will be heading up the new division after 15 years working with the city in both public works and planning.

Tell me more about the new division

It's essentially a remix of existing positions in various segments of city government from housing to planning to zoning to parks to code enforcement. There are no new full-time positions added.

What's the goal of the new group?

To create more housing options for people who need a place to live.

It's also a way to get different city departments sitting at the same table to work more efficiently.

Ok, so is this just a way to clean up neighborhoods?

That's part of it. But the goal isn't to lead with code enforcement, Tobias said.

The new division will also help connect homeowners with resources in the city and greater community that could help with necessary home improvements.

It's also a goal of the group to help neighborhoods take advantage of neighborhood association grants, find ways to serve infrastructure needs, and, when it makes sense, find ways to work with developers to build new homes and apartments.

Essentially, it's another avenue for the city to invest in neighborhoods, officials say.

"It's hard for us to ask a developer or neighbor to invest in a neighborhood if we're not going to," said Jeff Eckoff, director of planning and development services.

The new division officially hits the ground running on June 1, but Tobias said it'll take awhile longer for all of the departments to find their flow in working together. 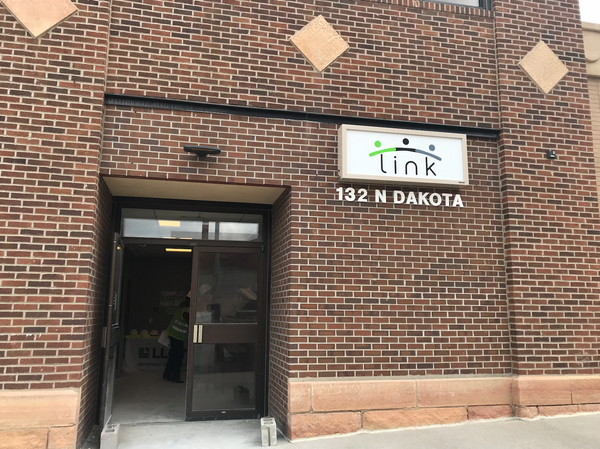 Bringing people to The Link instead of to jail will save police time, and officials hope it will create a more therapeutic environment for people as they sober up or detox.

This week, we simplify the new triage center, a local nonprofit and why it's hard to buy a bike right now.