Simplified: More out-of-state people applied for jobs in the Sioux Falls Police Department in 2020 compared to the year prior.

Some current and aspiring officers are seeing Sioux Falls and South Dakota as more favorable work environments, said Kim Stulken, who works in human resources for the City of Sioux Falls.

Stulken gives some of the credit to South Dakota Gov. Kristi Noem's messaging inviting law enforcement to come to the state. Stulken has seen a particular increase in applications from officers who are already certified to work in other states.

"South Dakota in general has been pretty supportive of law enforcement," Stulken said.

The out-of-state applicants aren't driven entirely by a desire to get out of big cities. For some, like 31-year-old Officer Anthony Inzitari, Sioux Falls was simply a desirable location to start a family.

"My wife googled the best place in the country to raise a family, and Sioux Falls, South Dakota popped up," Inzitari said.

So, no 'defunding the police' here?

Nope. Mayor Paul TenHaken has been a vocal supporter of law enforcement and has criticized the broader movement to reallocate resources from police, as has Gov. Noem. 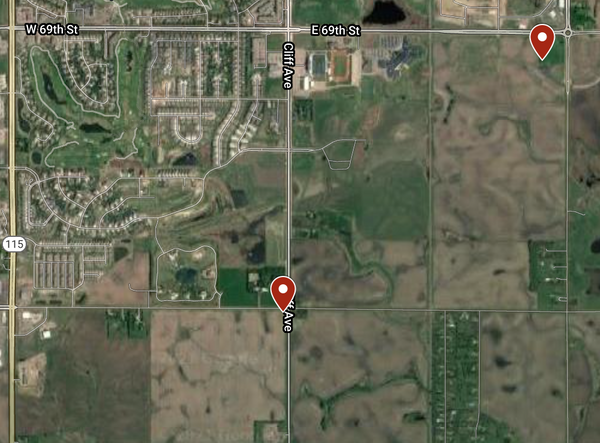 The district plans to add a new middle school and the start of a new high school by 2023. 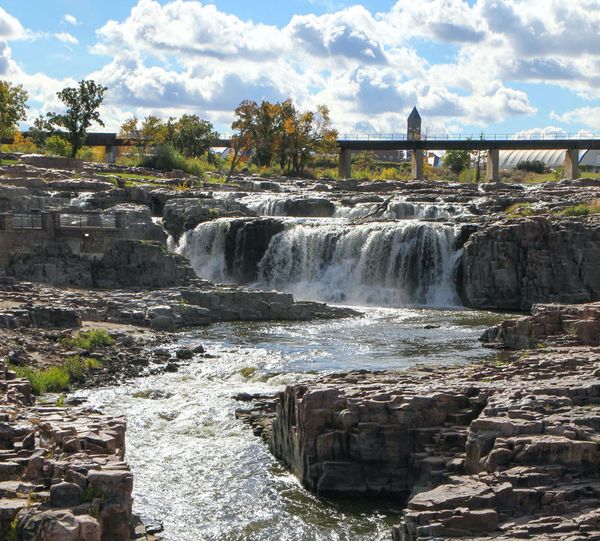 Hello! Megan here. Thank you for subscribing to Sioux Falls Simplified. I promise there's lots of news to come, but for this first issue, I wanted to catch you up