Simplified: The Sioux Falls School District hired more out-of-state teachers, more teachers of color and more teachers overall compared to recent years, according to information presented to the board Monday.

Tell me more about the new teachers

About 30 of the total new hires were also people of color, bringing the total percentage of non-white teachers up to just under 5 percent district-wide.

Why the out-of-state increase?

Each teacher has their own unique reasons for taking a job in Sioux Falls, but several who talked to Sioux Falls Simplified had existing ties to the city or district.

Others said the pandemic influenced their decision to come, noting they wanted to teach in-person and be in a place with fewer restrictions.

"It was like day and night in terms of the pandemic," Burgueno said. "It was a breath of fresh air, literally ... here, life is quite normal."

"What teachers went through last year trying to do hybrid, it was too much," Hailey Meyer said. "That was definitely a draw for the both of us that we were going to be one or the other (in person or online)."

What jobs are still unfilled?

Dozens, according to Monday's board report. That's not counting the 250 substitute teachers still needed.

The district is hiring for: 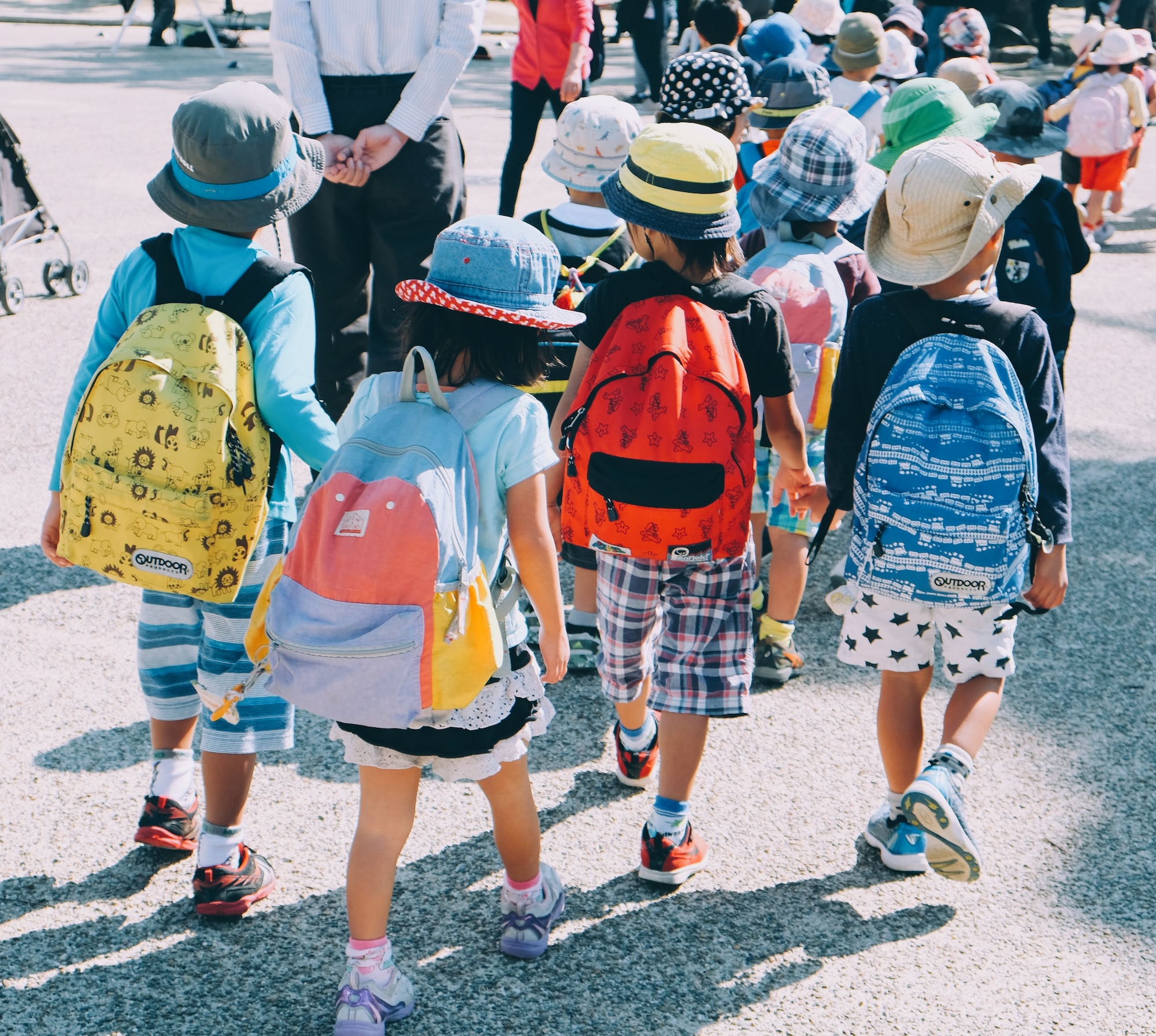 The new program expands the Kid Link after-school program to five days a week. It's also planning to provide full-time care during the summer. 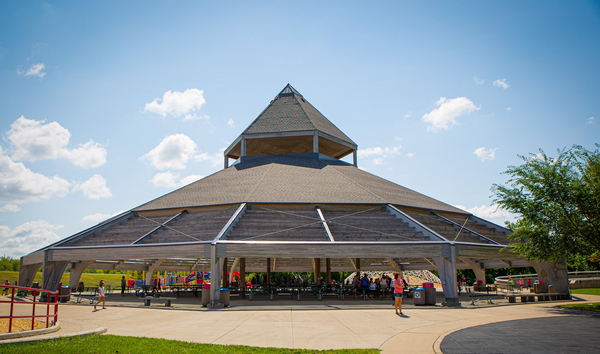 More people got outside during the pandemic, but not all parks programs saw increased participation.