Simplified: Sioux Falls has already seen a near record-breaking year with 187 combined severe thunderstorm and tornado warnings. Here's why some of those storms have been more damaging this year, and what this could mean for future seasons.

"We all talk about how destructive tornadoes are, and they are destructive, but we've seen this month that severe thunderstorms, winds and hail can do a lot of destruction," Schumacher said.

Why have storms been more severe this spring?

Together, these three things create storms that organize and stay together for longer, meaning more damaging effects.

Are severe storms the new normal?

Kenneth Blumenfeld, senior climatologist for the Minnesota state climate office, said this is one of the first years where we've seen these storm effects. We would need more similar years to say whether this was a continual trend.

What we do know is that rainfall amounts are increasing.

The winds aloft start to slow down as we head into June and July, making it harder for weather to organize and carry across the city. The jet stream usually undulates around the area, pushing the winds aloft into Canada by this point in the season.

Typically, the height of severe storm 'season' for Sioux Falls is between Memorial Day and July 4.

How to prepare for severe weather

"When you hear these severe thunderstorm warnings, do take action to protect yourself," Schumacher said. "We want you to stay safe, so take shelter, take them seriously, because as we've seen this past month, they can do a lot of damage." 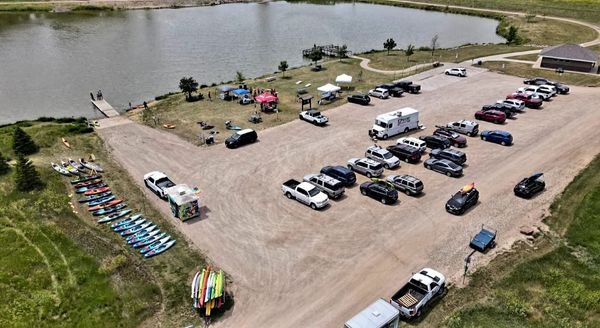 It's another great week of events in Sioux Falls, from outdoor movies to Pride fun to celebrating Flag Day. Check out some of your options here. 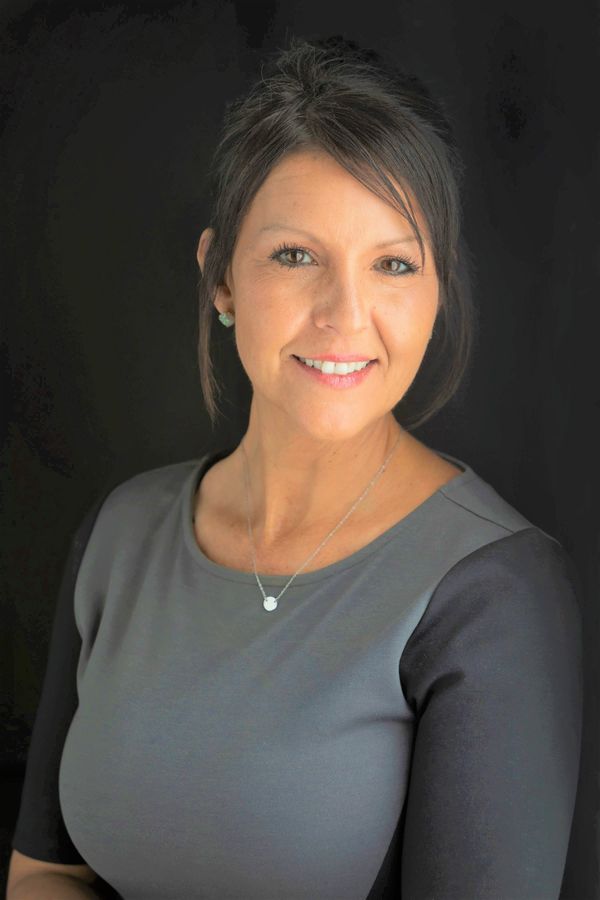 The team at the Sioux Metro Growth Alliance is growing once again. Meet Lisa Zens, the newest member, whose focus will be on helping manage and attract growth in the communities of Harrisburg and Worthing.