Simplified: Tea Area schools are pushing for a strong employee culture, and the work they've done to put people first in their organization is making them a nationwide example of a strong, value-based culture.

"What will make or break us is the next six months," Lowery said. "Can we sustain this culture?"

What are the district's values?

Tea discovered its four core values largely with the help of programming from Studor Education, a group focused on helping people be their best at work.

The values that arose from this process in Tea are:

How Tea is setting a national example

Lowery and her team have presented their work to put people first in identifying employee culture at two different national conferences in the last year.

What's unique about Tea is the focus on putting action behind the mission and values.

They're working to recognize the high-performers in all levels of the district, and they want every employee to know what the district stands for.

"I am so proud of our district for pioneering this program in the state of South Dakota," said Kristin Daggett, school board president. "The program will positively impact all of our students, employees and our community."

"Strong schools support growth," said Jesse Fonkert, executive director for the Sioux Metro Growth Alliance. "Seeing the school district's efforts to engage with employees get national attention just goes to show how strong of a foundation the district is providing for the greater community of Tea."

Tea will continue to work to make sure every employee at every level knows the school mission and feels like they're a valued member of the team. 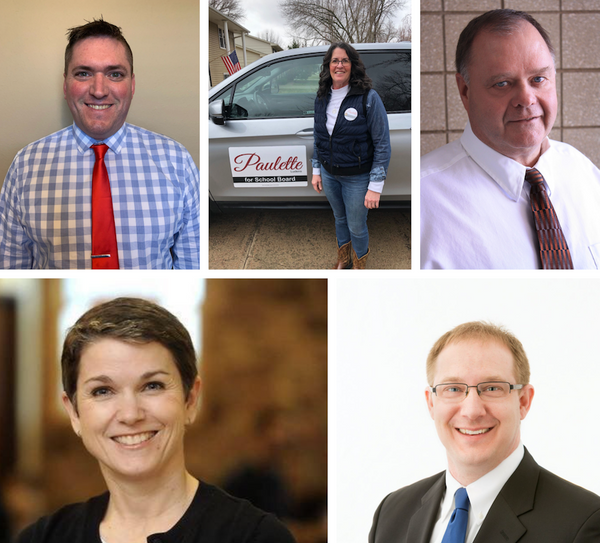 This is the second in a three-part series looking at the five people running for two open seats on the Sioux Falls school board.