Simplified: Mayor Paul TenHaken covered a wide swath of topics during his State of the City address Monday, but there was a common theme: growth.

"The spotlight on our city is not going to fade," TenHaken told an audience of dozens at the State Theatre Monday afternoon.

Workforce: TenHaken said he wants the city to continue to partner with "community stakeholders" including tech schools and businesses to be proactive in building a workforce.

Accessible housing: TenHaken is proposing a comprehensive strategy, including a reworked city division called the "Neighborhood Revitalization Division," which will focus on restoring existing homes and adding new ones (especially apartments) across town and in core neighborhoods.

Roads and bridges: The mayor also hopes to oversee redesign of the Sixth Street Bridge, to be called the "Unity bridge."

Public safety: There are two major projects on the horizon in this: the new public safety training center and The Link triage center (which you can learn more about here).

Youth council: TenHaken wants to do more to engage kids and teens in Sioux Falls.

"We will continue to work collaboratively to grow our brand as a family-friendly community and a stable place to grow a business," he said.

What are people saying:

"I think the overall theme is that with all of this growth comes a lot of great new things, but also some significant challenges," Councilor Greg Neitzert said. "So we can’t lose focus on the challenges that are in front of us."

Councilor Alex Jensen noted that the city is also sitting in a strong financial position, which allows it flexibility to hit TenHaken's goal to innovate.

"If an opportunity comes along, we can act on it because we are in a strong financial position," Jensen said.

This week, we simplify: Mayoral updates, outside art and why core neighborhoods will be getting a glow up 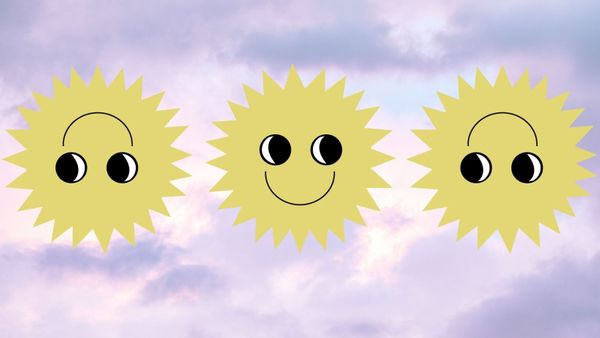 A new group calling themselves the "Backartigans" is working to bring a variety of art to backyards in the downtown Sioux Falls area.