Simplified: Paul TenHaken wants another four years at the helm of Sioux Falls city government. He announced his run for a second term during a press conference Monday.

"By all metrics, we are booming ... There's excitement in Sioux Falls right now that's really fun to be around," TenHaken said.

What does TenHaken want to do with a second term?

During his announcement speech, TenHaken focused a lot on managing growth, a theme resonant also in his State of the City speech earlier this year.

Some other topics mentioned during his campaign announcement include:

"My only agenda is Sioux Falls," TenHaken said. 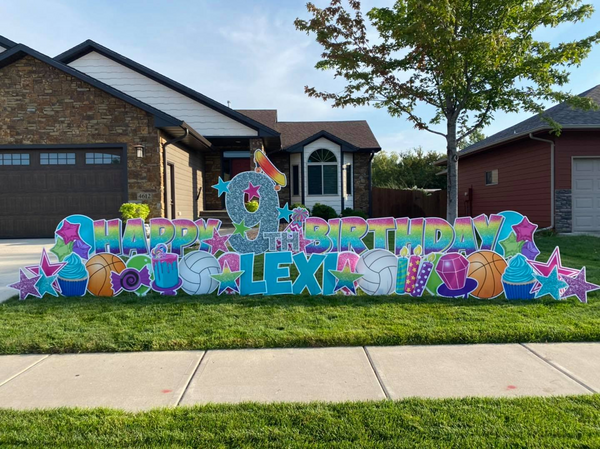 You've probably seen them around town: "Happy 80th Birthday, Betty!" or "Welcome back to school!" in two-foot-tall, colorful letters. 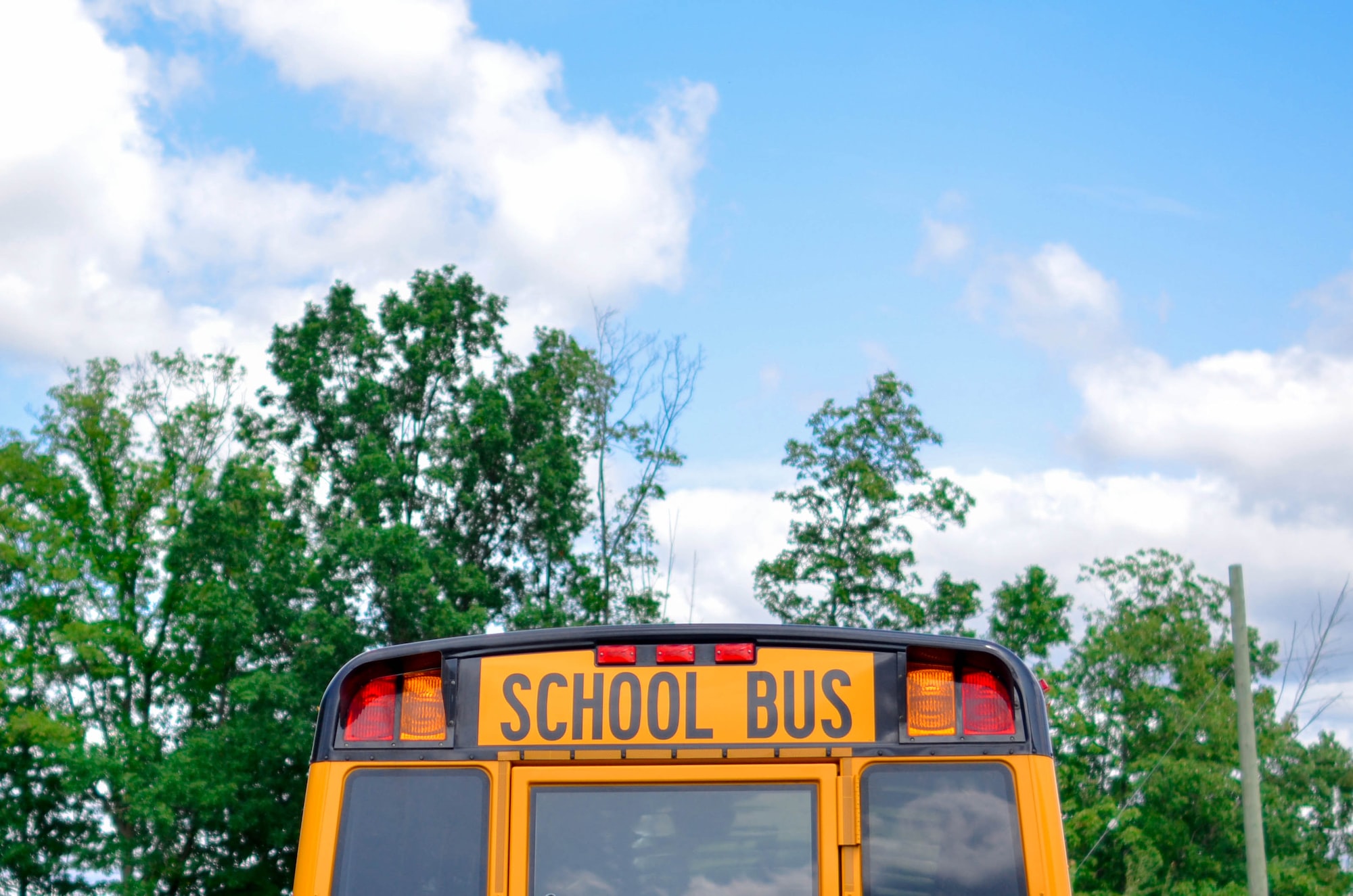 Sioux Falls' enrollment dipped during the height of the pandemic. Here's a breakdown of what it's like a year later.