Simplified: Mayor Paul TenHaken gave his fourth State of the City speech Wednesday. After a year of record growth, he focused on people who've moved here, the values that shape the city and what happens next.

"I have never been more hopeful or bullish about the future of Sioux Falls," TenHaken said.

So, what was in the speech?

It was organized around value-driven words like "strategic," "visionary," "caring for kids and families" and "laser-focused on the future."

Within those categories, TenHaken shared several points, including:

What wasn't in the speech?

TenHaken gave no mention of the upcoming election.

He also did not dedicate any part of the address to discussing the citywide sustainability plan currently up for public review. (More on what's in that plan here.)

Tell me more about the event itself

The event was held in a ballroom at the Convention Center with a light breakfast served.

About 200 people were in attendance, including many members of city staff, City Council and several individuals TenHaken highlighted as examples of the people moving to town.

The mayor's office did not immediately respond to a request from Sioux Falls Simplified asking what the event cost, where the funds came from and how this year's event costs compared to the cost of previous State of the City addresses. 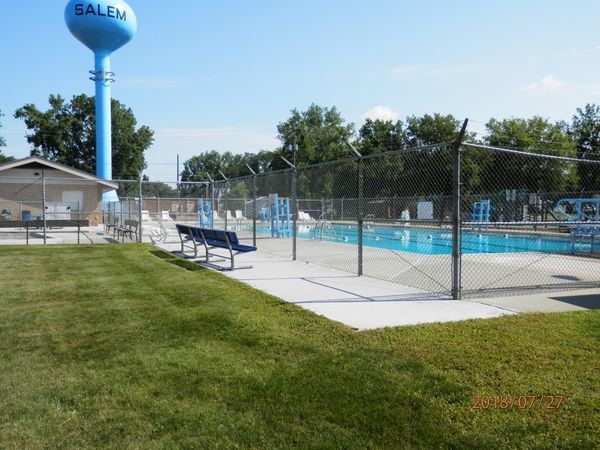 Salem is restarting its local economic development group and focusing on future growth. Here's how the Sioux Metro Growth Alliance is helping make it happen.

This week, we simplify City Council candidates, Tea growth, and what to do to celebrate St. Paddy's Day.