Simplified: City Council voted 8 to 0 to raise the cost of owning a vacant building in Sioux Falls. It's part of an effort to encourage owners to either fix up the properties or sell.

Councilor Rick Kiley said he'd like to see an even more aggressive approach taken to urge owners of these properties to fix them up. He suggested looking at doubling or tripling the fine annually in the future if this ordinance doesn't get desired results.

Councilor Christine Erickson also voiced support for this as a way to preserve and fix up historic homes, in particular.

"If you buy properties you have a duty to maintain and make them look normal," Erickson said.

"I think this is one part of many steps that I think we need to move forward to continue to clean this up," Councilor Pat Starr said.

Councilors said they plan to watch the effectiveness of the ordinance over the next six months before determining if higher fees are needed.

This week, we simplify school data, rising fees and how the zoo is working to be more accessible for all. 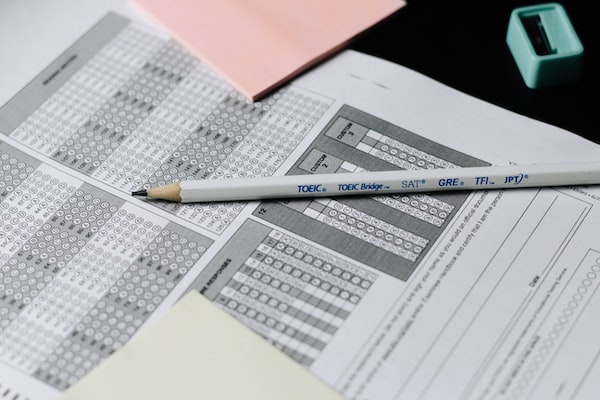 Students didn't take state-level assessments during the start of the pandemic in 2020, but Sioux Falls has still been tracking student progress in other ways.