Status check: How's the end of daylight saving time treating you? Kids up super early? Mine too.

This week, I'll tell you about accessibility at the zoo, school data and how the cost to own a vacant building in Sioux Falls is going up.

How the zoo is working to be more accessible

Simplified: The Great Plains Zoo has a new program to better accommodate sensory needs. And by early next year, the goal is to have an easier way for low-income families to have zoo access, according to Director Becky Dewitz.

"We're really trying to become the zoo for all people," Dewitz said.

Get the details on both new programs and next steps here.

Schools missed a year of state-level data, but here's what we do know.

Simplified: Students didn't take state-level assessments in 2020, making year-over-year comparisons impossible, but Sioux Falls has still been tracking student progress in other ways. Here's a look at some of the takeaways.

"I shudder to think where we would be had we gone remote all year," Superintendent Jane Stavem said at the school board meeting Monday.

What else can we learn from available data?

Ask me about advertising in the Sioux Falls Simplified Welcome Guide

This is an ad from Sioux Falls Simplified.

Simplified: I (Megan here) have a hypothesis that people who feel welcome in their community are more likely to be civically engaged. I'm testing that hypothesis with a welcome guide coming out in early 2022.

There's much more to come on this guide, and I'll be sure my Sioux Falls Simplified subscribers are the first to see it.

But, I also want you guys to be the first to know about the unique advertising opportunities available in this new publication.

Reach out! You can catch me at megan@sfsimplified.com.

Simplified: City Council voted 8 to 0 to raise the cost of owning a vacant building in Sioux Falls. It's part of an effort to encourage owners to either fix up the properties or sell.

Hear from city councilors on their thoughts.

What story do you want to see simplified? Falling for something local? Send any news tips, attaboys, missed typos or pie to megan@sfsimplified.com. 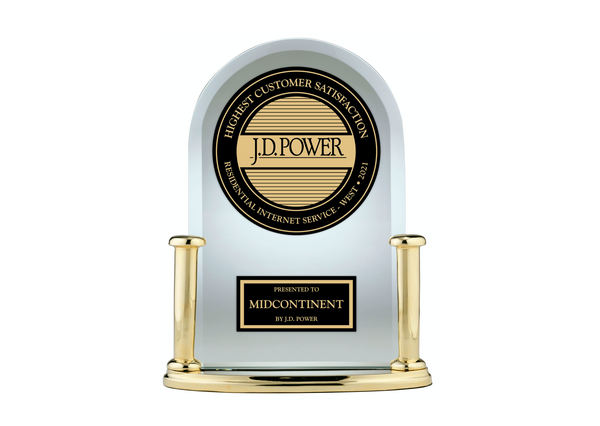 City Council voted 8 to 0 to raise the cost of owning a vacant building in Sioux Falls. It's part of an effort to encourage owners to either fix up the properties or sell.