Simplified: Sioux Falls' new downtown triage center helped more than 1,000 people in the first three months of operation, and leaders at The Link say the facility is already reducing the number of people both in jail and in hospital emergency rooms.

"The Link isn't just for any one group of people," said Bill Early, The Link's new executive director. "It's for everybody, and we've actually seen that already."

The Link is working to continue to spread the word about the resources it has available for people in need of mental health or addiction support. It'll also keep connecting folks with existing resources in town.

"It's never going to be just The Link," Miller said. "It's a community partnership." 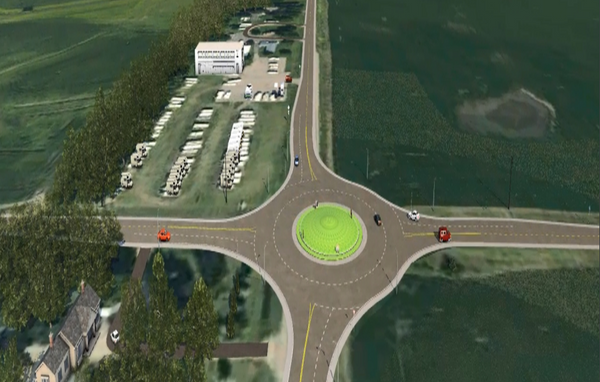 Voters in Lincoln County will decide on Oct. 5 whether they're willing to pay a tax increase to fund road and bridge improvements for the next three years.

This week, we simplify booster shots, firefighter overtime and how the Multicultural Center is helping build the workforce.