Sticker check: If you're a local retailer or restaurant who'd be willing to display some (free) Sioux Falls Simplified stickers, hit me up. If you're a reader who wants a sticker, consider becoming a member. Or, you'll have to get lucky finding one around town!

Chicken check: Chick-fil-A opens Thursday. Remember when the mayor announced it? That was March 11, 2020. Simpler times.

This week, I'll tell you about a unique workforce development effort, what to expect for fall vaccinations and why firefighters need more money for overtime. Plus I have a look at what's new in Valley Springs and why broadband is more than a utility.

How the Multicultural Center is building the workforce

Simplified: The Multicultural Center has helped dozens of people find jobs this year through a workforce development program that helps many immigrants and refugees (though it's open to anyone).

"You're able to add diversity to your establishment as well as having a hand in getting people employed," Moscatello said.

Simplified: Booster shots for folks 65 and older, as well as COVID-19 vaccines for kids aged 5-11 are likely on the horizon. Here's what you should know.

"Much of that conversation is still in flux," when it comes to specific recommendations from the FDA, Segeleon said.

What are hospitals doing now? And what's next for kids?

Why broadband is more than a utility

Simplified: Broadband is the connection that links you to the internet. It used to be a luxury, but – especially in the last year of virtual meetings, remote work and online schooling – it's become essential.

"The world has realized that you cannot get along without broadband access," said Jon Pederson, Midco's chief technology innovation officer. "Things like speed, reliability – it was important. Now it's very important."

But what is broadband, exactly?

Simplified: Valley Springs – much like virtually every other town in the area – is growing. Here's a look at what's new in business, housing and utilities.

"I think there's only one or two empty houses in town," Moss said.

Get a closer look at the new store and the details on a multi-million utility project.

Why Sioux Falls Fire Rescue is asking for $200,000 in overtime

"We started this year down basically a full class," Stanforth said. "That's the reason for the overtime."

City Council makes a final vote on Oct. 5. If approved, money will be transferred from the city's general fund to the fire department.

What story do you want to see simplified? Falling for something local? Send any news tips, attaboys, missed typos or chunky sweaters to megan@sfsimplified.com. 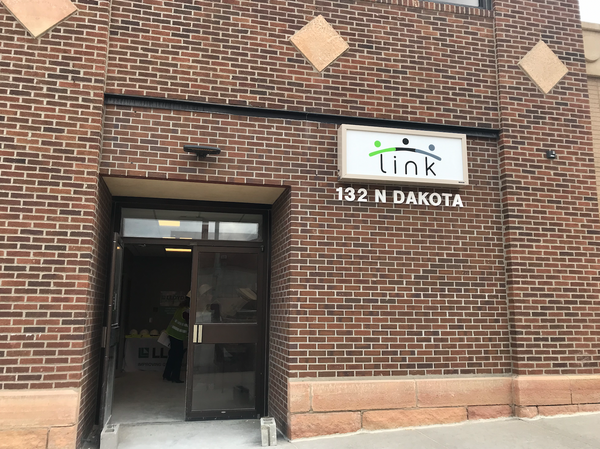 Within 17 minutes of opening, The Link had its first client. Here's what's happened since. 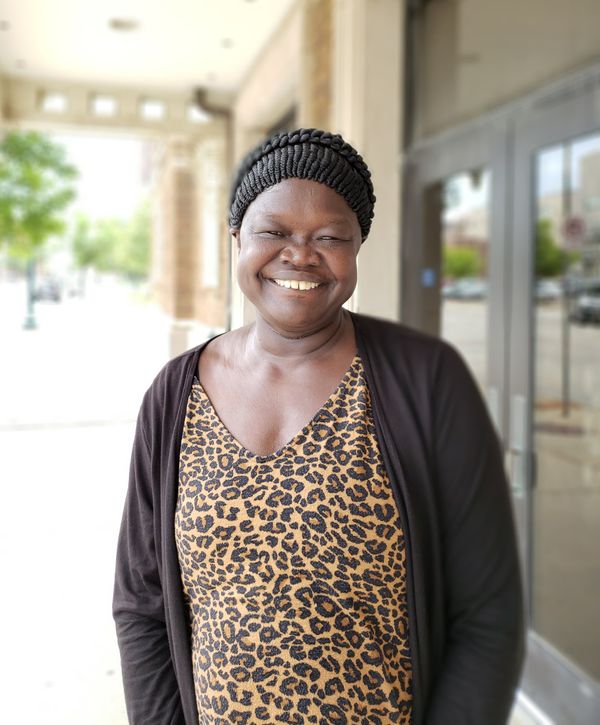