Simplified: Black students want to be able to wear head scarves, durags, bonnets and other head coverings as a way to both protect their natural hair and express their culture. But in some schools, these items violate dress codes.

Why are we talking about this now?

Members of the Black Student Union at Roosevelt wanted to find a way to take action this year as part of their Black History Month celebrations, said 17-year-old Abigail Turner.

What students are saying:

"I feel like (existing rules) are rooted in discrimination from the past. A lot of these rules were written a long time ago," said Washington junior Antoinette Bita.

"It's one of the many things enslaved people brought over with them but was later used as a way of identifying them as a slave. For me, wearing a head wrap is me taking it back," said 16-year-old Lilly Kuel, a Roosevelt student.

What officials are saying:

School board President Cynthia Mickelson said the board has asked administration to work with students and the community to update dress codes and make sure they are uniform across the district.

"In the meantime, we have asked (students), if it is not gang related, etc., to better educate staff," she said. "Some of this may be some people not being informed and carrying out the code incorrectly." 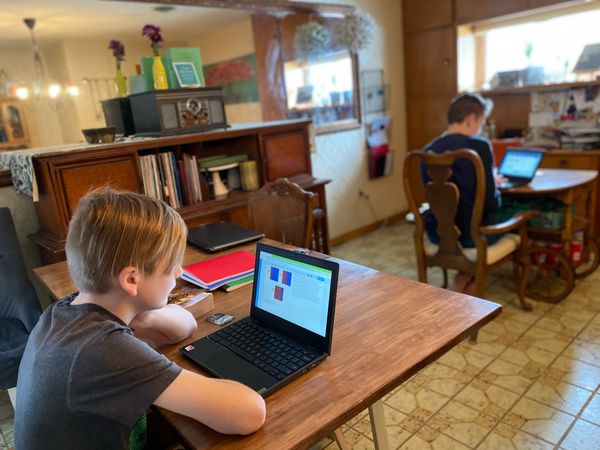 About 1,000 students in the Sioux Falls School District's Virtual Academy failed to meet grade-level standards in the first semester this year.