"It’s just really a win-win-win for our community," Meier said. "It helps address food access, which is an increasing priority … it helps support local businesses. It protects our environment in a number of ways. It helps us be an even more vibrant community."

What is urban agriculture?

It's a number of things, Peterson said.

Peterson also mentioned the business side of urban agriculture. There are potential ways to allow people to sell produce from farm stands in their front yards, or to start their own businesses selling to neighbors, restaurants, etc.

"I would like to see all the things I mentioned, in some capacity, thriving in Sioux Falls in the next decade," she said.

The coalition's first meeting will take place at 6 p.m. Monday at the downtown library.

The group's second meeting is scheduled for 6 p.m. Tuesday, July 12, also at the downtown library.

This week, we simplify local food, youth centers and how animals are staying cool at the zoo. 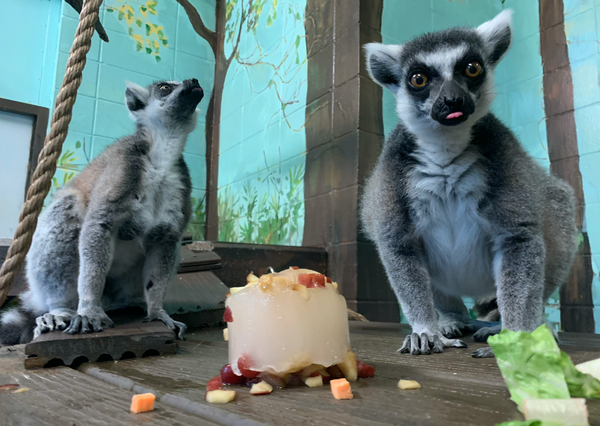 With triple-digit temperatures this week, the staff at the zoo is working hard to make sure animals are comfortable.