Simplified: The Districting Commission is a five-member group with a job impacting more than 192,000 people. They're the ones drawing the lines that determine City Council districts.

"We want public participation before we're too far down the road," said Mark Millage, a districting commission member representing northwest Sioux Falls. "We don't want somebody to, after we've made a recommendation, to show up at the last City Council meeting to protest."

How has the population of Sioux Falls shifted?

The biggest changes from the last boundary change were in central and northeast Sioux Falls. Data is from Jeff Schmitt with the city planning office.

The central district – as it stands today – saw a nearly 4 percent decrease in population, according to data from the 2020 census.

"Central, since it's landlocked, will always continue to shrink," Schmitt said.

The northeast district, on the other hand, saw a 35 percent increase in population.

The southeast district had the next biggest shift in population with a nearly 15 percent increase. In terms of population, it's currently the largest district before the redrawn boundaries.

Both the northwest and southwest districts stayed within about 3 percent of where they were four years ago.

How does redistricting work?

The districting commission, with the help of city officials, has to decide how to put the puzzle pieces together for districts.

Here are some parameters they're working with:

The commission is also trying to project forward to make sure the boundaries they're drawing now will still be as close to equal as possible five to 10 years from now.

Joe Kippley, who represents the southeast district on the commission, said that's where some of the strategy has to come into play.

"Do we try to make (southeast) one of the smaller districts now to anticipate that over the course of 10 years it'll grow at a faster rate than others?" he said. "Sometimes it's easier said than done."

The commission has until Oct. 25 to make their final recommendation available to the public.

Then, it moves to the City Council, which has until Dec. 28 to disapprove the plan. The plan is deemed adopted unless the council disapproves it, per city rules.

The first election to take place under the new boundaries will be the mayoral and council election on April 12, 2022. Four council seats will be open. 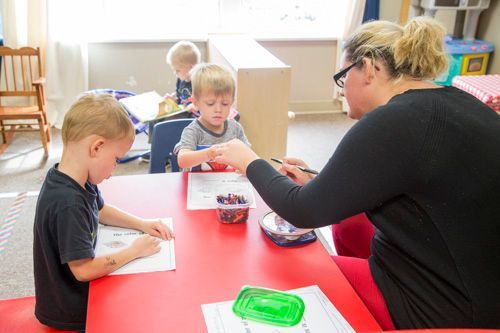 The work is part of a $200,000 Bush Foundation grant intended to help organizations think outside the box to make a change in the community. 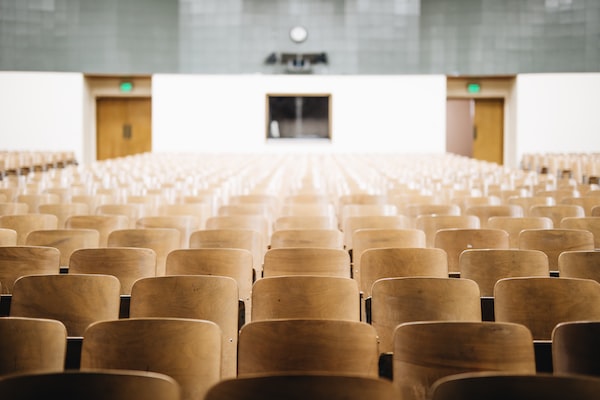 The percentage of Sioux Falls high schoolers going straight to college after graduation went down in 2020. At the same time, the fastest-growing job sectors are the ones that need degrees.