Simplified: Embe received a $200,000 Bush Foundation grant to pilot a new program that lets daycares find substitutes to fill last-minute staffing needs via software. It's taking a page out of the gig economy playbook in a structure not seen anywhere else in the midwest, officials say.

The collaboration between daycares to solve staffing needs was born out of conversations with Sioux Falls Thrive – a nonprofit focused on helping kids get what they need to be successful.

The $200,000 grant, which Embe received in December, was specifically intended to help an organization think outside the box to make a change in the community.

"Our thought was, how do we find a different kind of employee," Hoesing said.

It's still in development, but the basic structure is in place. Essentially, it'll have the following elements:

It's also unique to see the daycare industry using technology and flexible work in this way at all.

"When we talk to software management companies, they've heard of maybe one or two childcare programs (nationwide) trying to do this," said Denice Dengler, a consultant with Embe hired to implement this program.

The goal is to launch the pilot program in early December, Dengler said.

Before that, they need to find between 30 and 35 substitutes to build out the pool of candidates using the software.

If the pilot program is successful, Dengler said the plan is to open the substitute pool up to more providers after six months.

This week, we simplify a shifting Sioux Falls population, gap years and how daycares are dipping their toe into the gig economy. 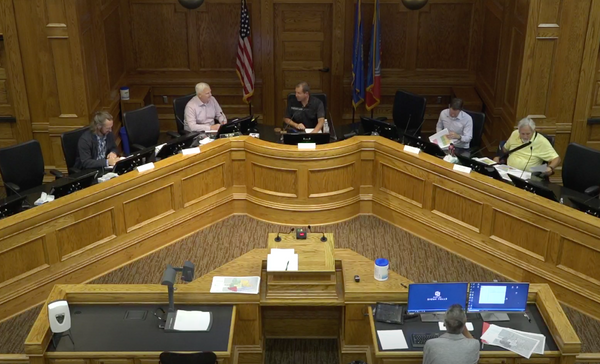 Sioux Falls is growing, but not all parts of town are growing at the same rate.That means it's time to re-draw City Council district boundaries.