Simplified: A new housing development will open up 105 lots on the north side of 15th Street in Dell Rapids. Here's how it came together and what happens next.

"Housing, and especially housing families can afford, is a significant need in the metro," said Jesse Fonkert, President and CEO of the Sioux Metro Growth Alliance. "The Jensen Subdivision in Dell Rapids shows how community members can work together to find solutions to local housing needs."

What made this development possible?

First, a little history: The City of Dell Rapids conducted a housing study back in 2016 that showed the need for more lots and new construction homes in town.

Over the next few years, the developer behind Timber Ridge had more and more discussions with Scott Jensen and his family about what it would take to develop their land.

Now, the land is being developed by the Dell Rapids Lumber Company, and it'll ultimately bring 105 lots to town.

DeHerrera hopes that'll help give more people an opportunity to live in the small town community of Dell Rapids while still being close to Sioux Falls.

"We have so many things to offer in such a small town," DeHerrera said. "But with a lack of lots, this new development was what we needed to provide."

The first phase of development is 39 lots, which are for sale now, but DeHerrera expects most sales will happen in the spring, closer to construction season. 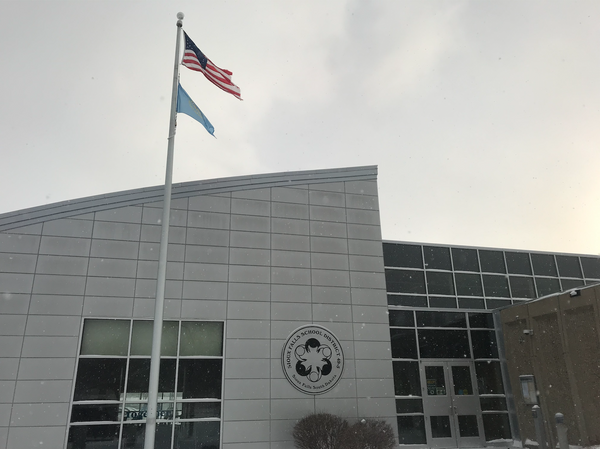 The Sioux Falls School District is focused on making sure money spent is going toward programs that make a real difference for kids. Here's how they'll do it.

Why shopping small matters and an event guide for your holiday weekend.