Simplified: The JY6 Foundation in Sioux Falls marks its 10th year working to thank nurses and raise money for cancer research in memory of Jorgen Yde, who died at age 16 in 2011.

Jorgen Yde had just finished his freshman year at Lincoln High School when back pain led him to numerous tests that ultimately found Acute Lymphoblastic Leukemia.

He died just under a year later on May 12, 2011. In the days before his death, Jorgen's family asked him what they could do as a family to honor his legacy.

"One thing that he asked was that we take his nurses out for dinner," said Katrina Yde, Jorgen's sister. "The other thing was, 'I want you to help other kids that are going through this in the future so maybe someday there's a cure.'"

The first Nurses Dinner drew more than 300 guests and raised more money than the Yde family expected. A tradition was born, and each year the "Nurse of the Year" is awarded at the dinner.

What does the annual dinner mean to nurses?

Kasey Gauthier, who spent 12 years working in pediatric oncology at Sanford, said the annual event is a way to bring her "battery" at work from zero to fully charged.

"You're like, 'This is why I'm doing this job,'" Gauthier said. "It just refuels you for the whole next year to be able to continue doing that work."

Gauthier was one of Jorgen's nurses in his cancer journey, and she said the Yde family stands out in her memory because of how close they were to one another and how much time they spent together.

"They lived their lives to make sure Jorgen's final days were the best they could be," she said.

This year's Nurses Dinner will be held Saturday, May 8 as both a virtual and in-person event.

Those joining virtually can watch live on the nonprofit's Facebook page starting at 7 p.m.

Those interested in the in-person event can purchase tickets on the JY6 Foundation's website. The event will take place starting at 5:30 p.m. at the Hilton Garden Inn downtown.

Those wishing to donate to the foundation can do so here.

This week, we simplify the new triage center, a local nonprofit and why it's hard to buy a bike right now. 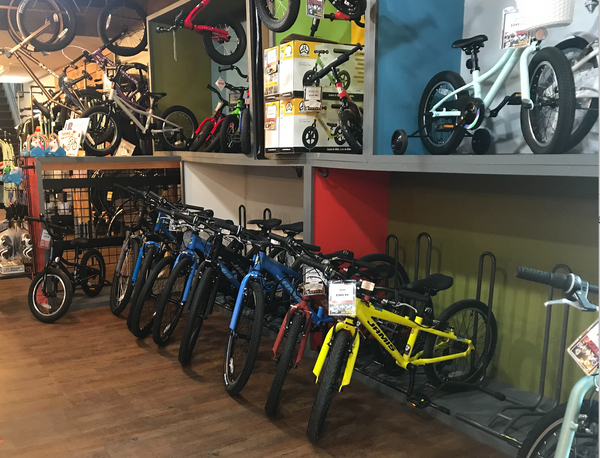 In Sioux Falls, some customers are waiting months for their new ride.