Simplified: The Sioux Falls School District is teaming up with local nonprofits to reframe its current after-school programming to be more accessible and community-focused starting next fall. Here's what we know so far.

"To the extent that the community really came around on this issue ... it sounds to me like you really hit it out of the ballpark," Superintendent Jane Stavem told Wimmer at Monday's school board meeting.

To start, the focus is on elementary students.

Instead of going to a different organization for different varieties of after-school programming, kids will be able to stay in their elementary schools.

The nonprofit partners will come to the schools and – along with district staff – work with kids on everything from tutoring to ballet lessons to science experiments.

Right now, for example, if you were to walk into Terry Redlin Elementary after school, you'd find about 100 students working with both educators and nonprofits who've come in to help.

"All you'll see is kids engaged in after-school programming who are getting the same opportunities that every other child should get," Wimmer said.

The new program also ensures kids leave with a meal (or two, if there are extras to bring home to siblings).

And, the kids who need it will also get a ride home.

Who's paying for this?

That's where the community comes in.

Right now, the after-school programs are funded through a combination of grants and parent-funded tuition.

The wheels are already in motion to get this in every elementary school next fall, but the next step is developing after-school programming for middle and high school students.

This week, we simplify after-school programs; diversity, equity and inclusion; and a whole bunch of super simplified city news. 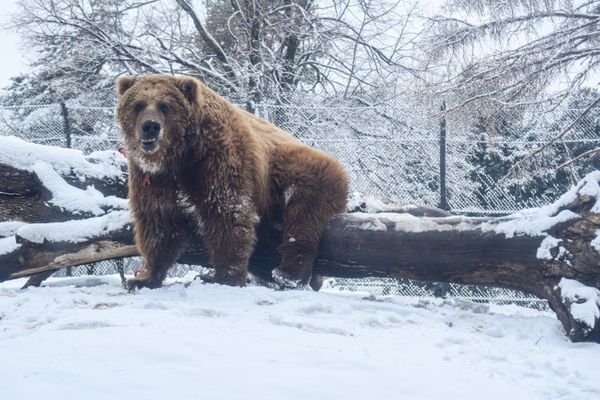 The cold weather may tempt you to stay inside, but it's worth it to bundle up and see all the Great Plains Zoo has to offer in the winter months.