Editor's note: The Super Simplified Story about city council employee mileage changes initially misstated who benefitted from the change. It has been updated with the correct information.

Weather check: It's bad. Follow the Sioux Falls National Weather Service for regular updates – and check more than once because the forecast is changing all the time.

This week, you'll find updates on a new after-school care program and an upcoming event focused on educating the community on the importance of diversity, equity and inclusion. And you'll find a ton of quick-hit city updates in this week's Super Simplified Stories.

Thousands of kids don't have after-school care. Here's how a new program will help.

Simplified: The Sioux Falls School District is teaming up with local nonprofits to reframe its current after-school programming to be more accessible and community-focused starting next fall. Here's what we know so far.

"To the extent that the community really came around on this issue ... it sounds to me like you really hit it out of the ballpark," Superintendent Jane Stavem told Wimmer at Monday's school board meeting.

This nonprofit wants you to better understand diversity, equity and inclusion

Simplified: The nonprofit Pathways to Inclusive and Equitable Workplaces started in 2020 with a goal of educating businesses on why diversity, equity and inclusion are both important for the community and good for business. Now, they want to bring that message to even more people.

"Most people think about diversity and they only think about race," said Willette Capers, Pathways board chair and assistant vice provost for diversity, equity and inclusion at Augustana College. "They don't think about the other identities that we as human beings show up with."

Ok, so what is diversity, equity and inclusion?

Yeah, let's start there. Oh, and don't miss the specifics on an upcoming event that'll give you a chance to learn more.

Your guide to shopping local this season

Simplified: Supporting local businesses during the holidays (and year-round) keeps more dollars in the community. Here's a guide to completing your holiday shopping in the Sioux Metro.

"There's no better way to support economic growth in the metro than by supporting the businesses that are already here," Sioux Metro Growth Alliance President and CEO Jesse Fonkert said.

There's no way to fit all of the great businesses and gift options in the metro on one list, but here's a pretty good start!

This is a paid piece from the Great Plains Zoo.

Simplified: The cold weather may tempt you to stay inside, but it's worth it to bundle up and see all the Great Plains Zoo has to offer in the winter months.

"Every day is different at the zoo," said Denise DePaolo, director of PR and engagement. "You might see the foxes super active one day, and then another day they're in their den but the bears are all out and about. You just never know."

And what else should I know about a winter visit?

What story do you want to see simplified? Falling for something local? Send any news tips, attaboys, missed typos or literally anything but ice to megan@sfsimplified.com.

Whether you're hoping to get up and moving or spend a night with drinks and friends, there's a few activities in store this week. 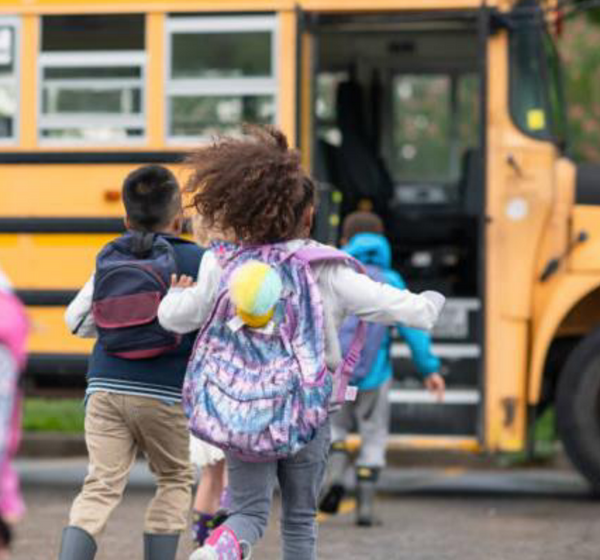 The Sioux Falls School District is teaming up with local nonprofits to reframe its current after-school programming to be more accessible and community-focused.