Simplified: Veterans Community Project – the nonprofit behind a planned tiny home village for homeless veterans – has raised $1.6 million of its $1.7 million goal for the first phase of the project. And the goal is to have veterans in homes by the end of the year.

"We just are really excited to get started to – what I consider the fun part – which is building the village," said Sara Loar, vice president of national development for the nonprofit.

What's the background of this project?

The city first began conversations with Veterans Community Project when a group of employees – joined by a city program focused on collaboration – was looking for a unique way to solve homelessness in town.

By early 2021, the city had purchased the two acres of land slated for the tiny home village. They later gifted the land to the nonprofit.

"The support of the city just makes it so easy to get a project like this pushed forward," Loar said, adding that a partnership with Sioux Falls was a "no brainer."

Sioux Falls is one of five cities with similar villages under the same nonprofit, which was founded in Kansas City.

Goal number one is to get the fundraising over the finish line.

Phase one will be 20 tiny houses, Loar said, and planning is underway for phase two, which would add another five houses as well as a community center with resources for the veterans who live in the village.

Veterans Community Project relies on volunteers to help with construction, so watch for those opportunities.

There will also be two "Mission brief" information sessions to provide public updates and give people an opportunity to donate.

This week, we simplify the 2022 Simplified Welcome Guide, get an update on a tiny home village for veterans and take a super simplified look at some City Council tension. 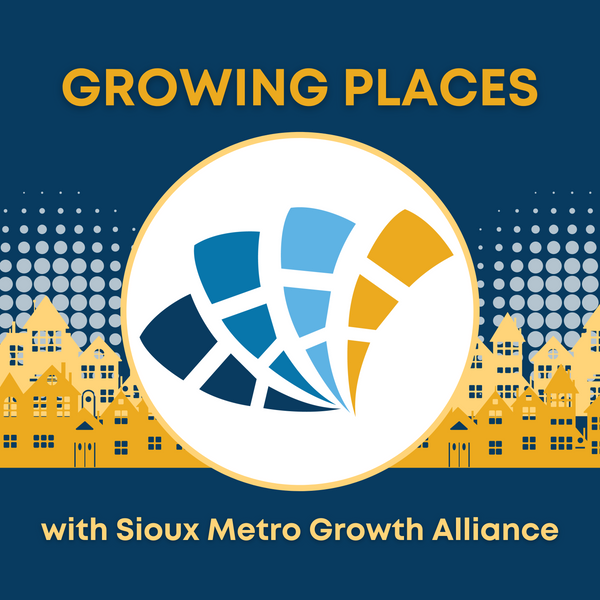