The Sioux Falls Development Foundation last Wednesday got one step closer to having a little extra cash flow to help get Foundation Park ready for new businesses when the planning commission approved their plan to use tax-increment financing (TIF).

Why it matters: If approved, this becomes the largest TIF in city history both in how much money is at stake and in how much land is covered.

What is tax-increment financing?

It’s also called a TIF. It’s a tool municipalities (like the city of Sioux Falls) use to make it cheaper and easier for businesses to plant their roots here.

How does a TIF work?

It’s a kind of complicated way of moving projected property tax money around. Let’s unpack it step by step:

Ok, so we’ve got geographic boundaries and a time period. Where does the $94.4 million come in?

Right now. Remember the baseline we set up? That’s important.

Any tax money collected under that baseline goes into the usual property tax pool to get distributed to city, county and school districts. So those entities will continue to get the $3.5 million annually from Foundation Park.

Everything above that line is where the “increment” part of the TIF comes into play.

Any money that comes in above that baseline goes into a special TIF fund, which is distributed through the city to the development foundation. That money can then be used to reimburse development expenses (like getting the site “shovel ready” so businesses can just come in and get to work).

And that happens for 20 years?

Not necessarily. If the assessed value of Foundation Park continues to increase, the TIF fund will grow quicker. Once it hits that target $94.4 million, the fund will dissolve.

From there, any property tax (regardless of whether it falls above or below the baseline) will go where property taxes normally go: schools, the city and the county.

“Ultimately the more development that happens out there, the quicker this will pay off,” said Dustin Powers, community development coordinator with the city planning office.

Ok, I think I get it. Where does Amazon fit into this?

Amazon's site in northwest Sioux Falls is part of the TIF district.

That means any additional property taxes (i.e. taxes above the baseline we talked about earlier) Amazon brings will funnel to the development foundation to offset costs of bringing new business to town.

That's also true for CJ Foods and any other new businesses that come to the area.

So, what is this new TIF going to cost taxpayers?

But it’s a tad more nuanced than that. Money isn’t getting pulled directly out of city coffers. It’s money that would normally be paid as taxes, but instead, it’s going back to the development foundation to offset money they’re already spending to get Foundation Park ready for more businesses.

And, developers argue the TIF gives Sioux Falls a leg up in attracting businesses that might otherwise go to places like Kansas City, Omaha or Des Moines, as Powers and development foundation CEO and President Bob Mundt told the planning commission.

The City Council has already approved the TIF district. They did that in September before the Amazon announcement because, as Powers said, they wanted to set the baseline before development started out there.

Next, the council will need to approve the development foundation’s plan to use $94.4 million. That decision should come up at a meeting in the next few weeks. 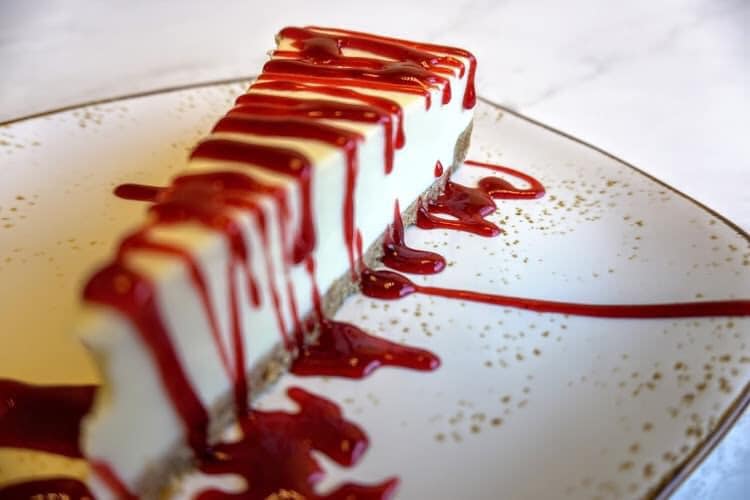 Love is in the air (even if it's too cold to really feel it). But weather aside, regional restaurants are here to keep you warm, well-fed and well-loved this Valentine's Day. 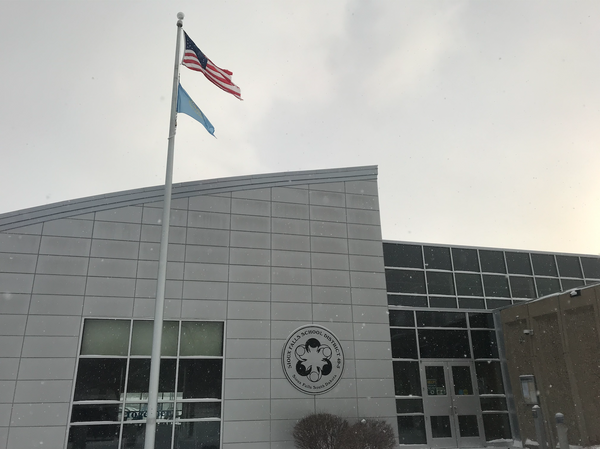 The open enrollment process in Sioux Falls this year was complicated by a couple of factors: new boundaries and tech troubles.