Simplified: Sioux Falls school officials are closely watching a handful of bills moving through the state legislative session related to everything from funding to vaccines to public meeting requirements.

Why it matters: Sioux Falls has the largest public school district in the state, and, since a large chunk of the state's budget goes to education, it's safe to say officials have a dog in the fight.

What is the district tracking?

The school district identifies key bills in each legislative session.

The lone bill with the district stamp of approval is Senate Bill 49, which would increase the amount of money going to K-12 schools in the state.

What do school board members have to say?

Board member Kate Parker motioned to make House Bill 1217 – the one defining biological sex in sports – a key bill during the Feb. 8 school board meeting.

Later in that same meeting Board President Cynthia Mickelson spoke in opposition to Senate Bill 177 – the one about homeschooling – before adjourning. Here's what she had to say:

"I would encourage anyone who thinks that all parents are good and altruistic to spend a week on a grand jury in Minnehaha County, and they would see that that is not true.

Happy Wednesday! Megan here. If you're reading this, I'm assuming you made it through these frigid days without turning into a Jack Nicholson-at-the-end-of-The-Shining ice block, so congrats! Technology wasn't my 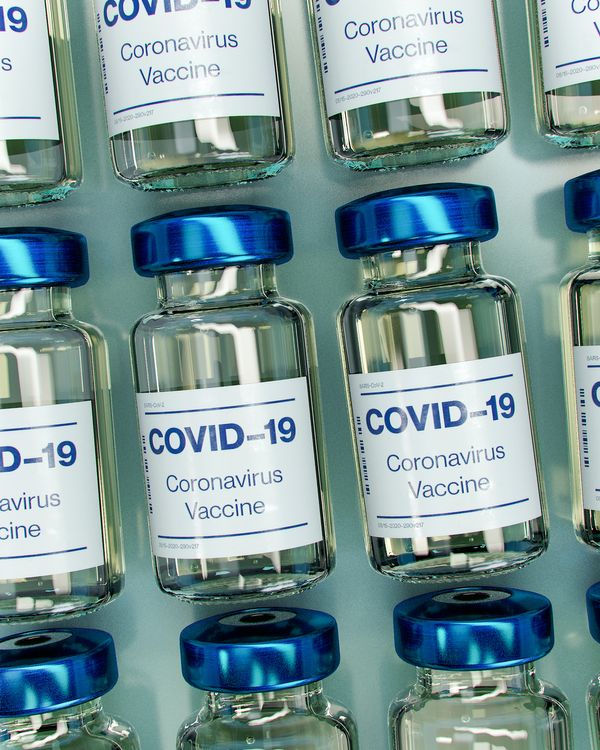 Doctors at the city's two main health systems, Sanford and Avera, have said the vaccine is the only path out of the pandemic. Here's what you need to know to get yours.