Simplified: Sioux Falls Superintendent Jane Stavem is entering her third year as leader of South Dakota's largest school district. Stavem sat down with Sioux Falls Simplified to talk about her goals and what she's working on while students enjoy summer break.

"We have to be relentlessly focused on doing our very best every single day – everybody who's engaged in the work of education," Stavem said.

What are Stavem (and her team) working on?

Here's a list of some of the topics covered in our sit-down conversation:

Under Stavem's leadership, the district has added more teachers to help make sure kids are learning to read between kindergarten and second grade.

She's also overseen the addition of additional staff to help deal with the behavior issues in classrooms.

Next fall, the district will start a new after-school program in which an outside organization brings its programming into school buildings, Stavem said. More to come on the details here.

Under previous superintendents, the district has had a strategic plan, typically looking three to five years ahead.

Stavem changed the strategic plan into what she's calling a "continuous improvement plan."

"It's less about start and finish and more about, how are we doing along the way?" she said.

One of the big behind-the-scenes changes at the district is an effort to create consistency from building-to-building through what's called the "multi-tiered system of supports" or, MTSS.

In the last couple years, Sioux Falls has opened a new middle and high school. Next on the agenda is a new elementary school.

Stavem said this year, the district will be looking at nailing down a site for the new school.

What are the biggest challenges she's facing?

Overall, Stavem said she's happy with where things are headed, but things get tough in the following areas:

It all comes back to that big goal: working to make Sioux Falls schools the best in the nation, Stavem said.

That won't happen without community support, she said.

"Public education is so vital," she said, noting that the community has to continue to value the role public schools play. "It takes all of us working together to keep educating kids." 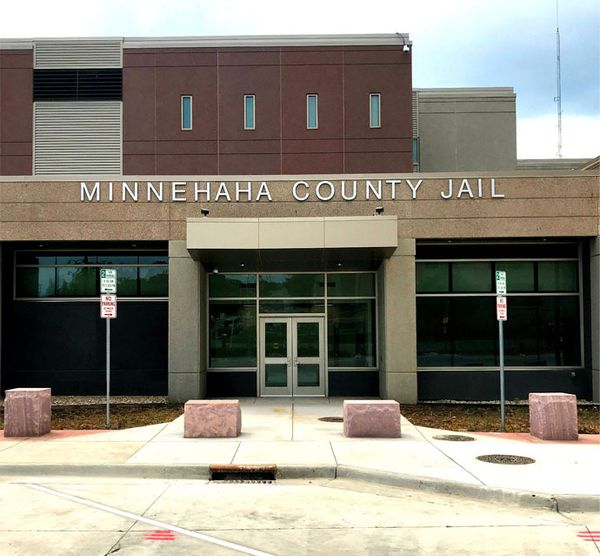 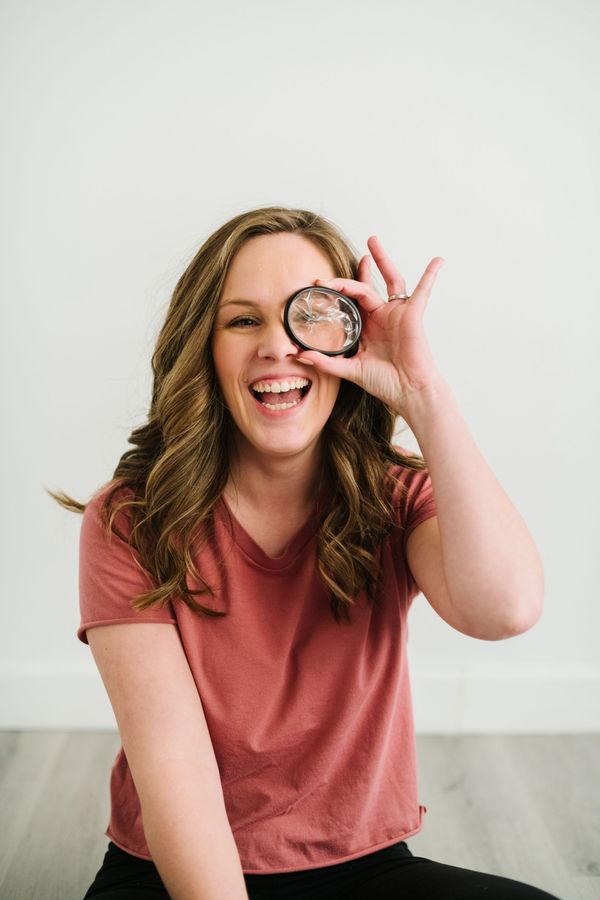 Selah Space's new Girl Talk classes aim to help educate women about their cycles and provide tools to help them feel more in control of their bodies.