Simplified: Voters will decide on a number of statewide races – including a constitutional amendment – during the June 7 primary. Here's a quick look at what you need to know and how to find what's on your ballot.

It depends both on where you live and how you're registered to vote.

Republicans in the state will get a chance to choose their party's nominee for U.S. Senate and U.S. House as well as their nominee for South Dakota's governor.

Democrats, independents and third-party voters will have far fewer choices to make.

To find what's on your ballot

You'll want to go to the South Dakota Secretary of State website and use the "Voter Information Portal."

Why does party affiliation make a difference here?

The ballots between Republicans and other parties look very different because of the rules each party has when it comes to primaries.

Republicans in South Dakota have what's called a "closed primary," which means only registered Republicans can vote for Republican candidates.

Democrats in the state have a slightly different approach by allowing independents and third party voters  – in addition to registered Democrats – to also vote in those races.

It's a measure that would raise the threshold of votes needed to pass future proposed amendments, initiated measures or referred measures when those measures have the potential to include a tax increase.

A yes vote changes the state constitution and requires 60 percent of voters to pass.

A no vote keeps the constitution as-is, in which voters can pass initiated measures, amendments and referred measures by a simple majority.

If you really want to dig deep into this one, Jonathan Ellis with the Argus Leader has some great coverage here.

What else do I need to know?

This week, we simplify parks, primaries and permits. 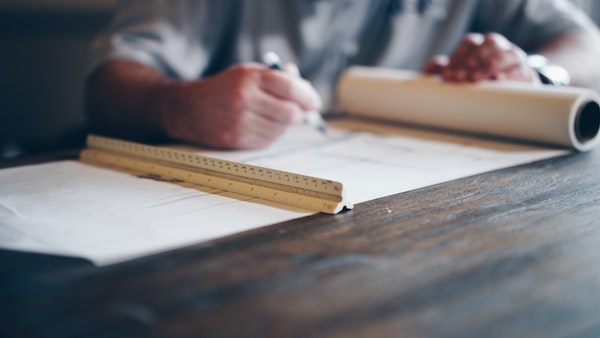 Sioux Falls is on track for another record year of growth.