Simplified: Sioux Falls school board members on Monday gave final approval to a more than $300 million budget for the coming fiscal year. Here's a look at what's included and what the budget means for taxpayers.

What's in the budget?

By far the largest budget item is salaries. About 85 percent of the total budget funds salaries and benefits for district employees.

The district's general fund – the largest part of the budget – is expected to see about $4 million more in expenses than revenues, which means this budget also spends into the district's fund balance (kind of like a big savings account).

The budget also increases funding for special education as well as school security.

You can get a full look at the budget here.

What does the budget mean for taxpayers?

The levy in both Minnehaha and Lincoln Counties will decrease by about 12 cents per $1,000 taxable valuation.

The budget goes into effect, and in another few months, the planning for next year's budget will start. 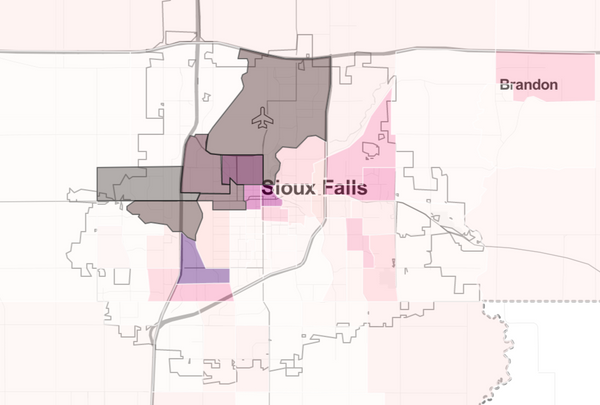 The data also showed the persistence of food deserts that disproportionately affect low income residents and people of color. 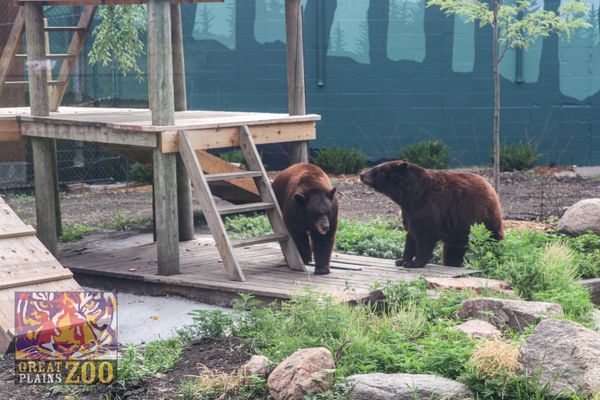 Here's a look at the new exhibit's features, as well as how you can help more animals see upgraded habitats in the future.