Simplified: Mayor Paul TenHaken has announced his biggest capital budget to date with plans to spend $931 million over the next five years. Here's a look at what's included.

"This program is designed to ensure we continue to manage the city’s growth in a fiscally responsible manner through strategic investments," TenHaken said in a statement.

Well, with $931 million in spending, safe to say there's a lot. Here are some of the highlights:

Highways and streets account for nearly $346 million of the plan.

Parks and Recreation have $46.1 million in projects included in TenHaken's proposal.

For police, the plan includes money to buy the currently-leased Westside Report to Work Station

For fire, the plan budgets for $3.3 million to build Fire Station 13.

Communication tools and other miscellaneous things

TenHaken will present the capital spending plan, along with his proposed 2023 operating budget, to the City Council at 3 p.m. Thursday, July 21.

Then, it'll be up to the council to approve the budget and capital plan (or tweak as it sees fit). 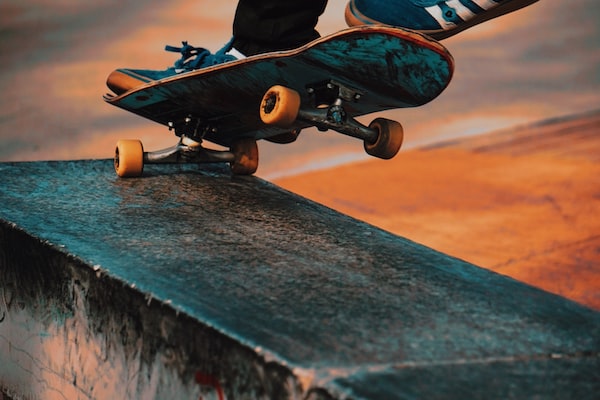 Sioux Falls has a brand new festival coming to town this weekend. Plus, catch some local theater and some ways to spend time outside -- check it out! 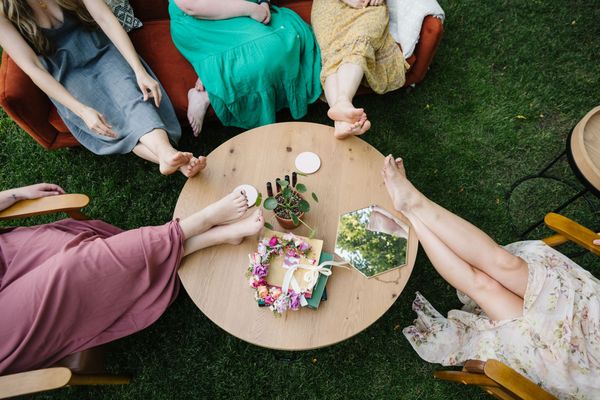