Simplified: Valley Springs – much like virtually every other town in the area – is growing. Here's a look at what's new in business, housing and utilities.

"I think there's only one or two empty houses in town," Moss said.

Tell me more about the new store

Robert Pralguske and his son brought an On The Rocks location to Valley Springs for his son's wife who was born and raised in the town.

The plan is to add a restaurant, though that side of the business has been delayed.

"We are falling a little behind on construction," Pralguske said. "But everybody sees the changes being made weekly and have been very supportive."

Moss said the location could eventually add a gas station as well – that's what the building was in a former life.

The City of Valley Springs is also in the midst of a $3.8 million water and sewer project.

The project will upgrade the current system and will involve work along most of Cliff Avenue in town, Moss said. 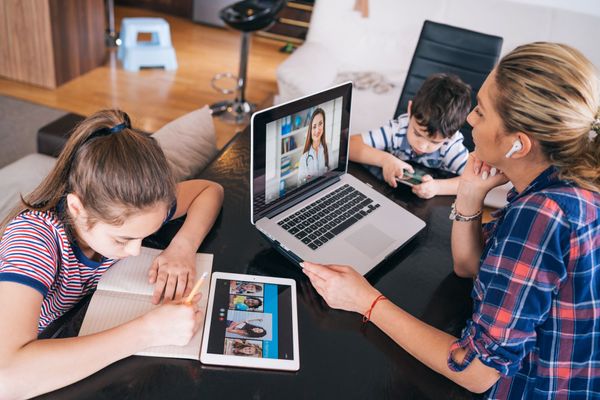 Broadband used to be a luxury, but – especially in the last year of virtual meetings, remote work and online schooling – it's become essential.

This week, we simplify the current COVID-19 surge, school enrollment and those big signs you've seen in people's yards.