Weather check: Are you a clinging-to-summer person, or a bring-on-sweater-weather person? Because depending on the time of day, you're in luck.

Health and wellness check: Feeling OK? My daughter had to quarantine this week after an exposure at daycare – and I suspect I'm not the only parent in that situation right now. (Also, that means she's been bopping around all week "helping" while I work, so feel free to send any typo complaints to her.)

This week, I'll tell you the latest pandemic news, Mayor Paul TenHaken's big announcement and how many kids go to Sioux Falls public schools. Oh, and have you seen those big "happy birthday" signs in people's yards? I'll introduce you to some of the folks behind them.

Simplified: Sioux Falls has more than 1,500 active COVID-19 cases right now, with the delta variant as the primary strain. Health officials say without vaccines it'd be much worse, but as hospitals fill, they're bracing for a tough winter and urging people to get their shot.

"Every discussion about mitigation strategy should start with, let's help everybody get vaccinated," Elliott said, adding that the risk of being in intensive care is 29-times lower for a vaccinated person than an unvaccinated one.

Flu season. And here's what else doctors had to say.

Simplified: Paul TenHaken wants another four years at the helm of Sioux Falls city government. He announced his run for a second term during a press conference Monday.

"By all metrics, we are booming ... There's excitement in Sioux Falls right now that's really fun to be around," TenHaken said.

Simplified: Sioux Falls' enrollment dipped during the height of the pandemic. A year later, it appears to be leveling out, though early numbers show fewer elementary students and more high schoolers.

"There's a little bit of mystery as to what that was," Morrison said.

Dig into the numbers here.

"For Silverstar, involvement in our communities are key to our success," Vetos said. "Metro Sports understands when we support our student-athletes, it makes our community stronger, and that made for a great partnership."

How to watch games and where to find a Silverstar location near you.

Meet the people behind the celebratory yard signs around town

Simplified: You've probably seen them around town: "Happy 80th Birthday, Betty!" or "Welcome back to school!" in two-foot-tall, colorful letters. Meet the people who brought the yard card trend to town.

"The pandemic made people more aware of this type of service, and I think more people are using it," Jeannie Johnson said.

What's the appeal of a yard card? And see some example displays.

What story do you want to see simplified? Falling for something local? Send any news tips, attaboys, missed typos or soup recipes to megan@sfsimplified.com. 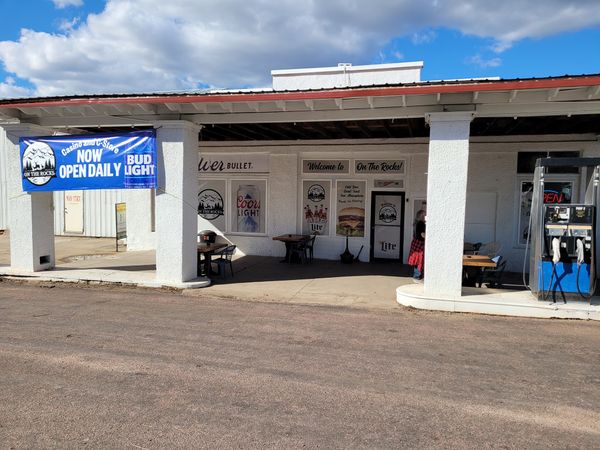 Here's a look at a new business, new housing and a major utility project. 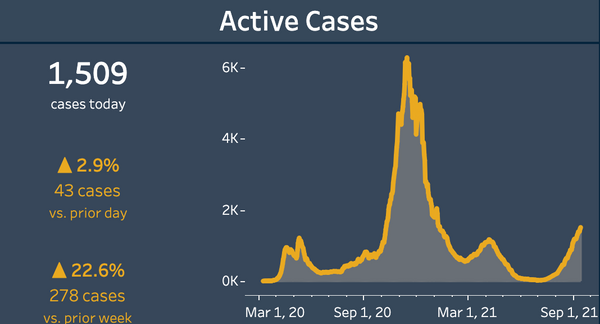 Health officials say without vaccines it'd be much worse, but as hospitals fill, they're bracing for a tough winter and urging people to get their shot.