"There are just a ton of experiential learning opportunities," Iverson said.

For one, it's already a popular destination for students to study abroad, and its biodiversity makes it well-suited for hands-on learning in the sciences.

“I think that there’s great potential to do some pretty remarkable things in that country," Micah Aberson said in a press release announcing the new campus.

Another reason is the number of students studying Spanish, nursing, biology and business – all programs the university hopes to offer in Costa Rica.

"We really didn't have a lot of debate about other possible locations," Iverson said. "It was just a really obvious opportunity."

How will the new campus be structured?

The idea, to start, is for students to spend a semester in Costa Rica. It's not going to be a full four-year program, Iverson said.

It also may not start as its own building, but rather, the campus may start off as rented classrooms in an existing university building or office space, Iverson said.

The exact details haven't been ironed out, including courses, staffing, or a physical location, but university officials plan to travel to the country next week to start laying a foundation for the program.

"We're going to know a lot more after next week and a lot more three months from now," Iverson said.

The goal is to start the first cohort of students in the spring of 2023, but nothing is set in stone at this point. 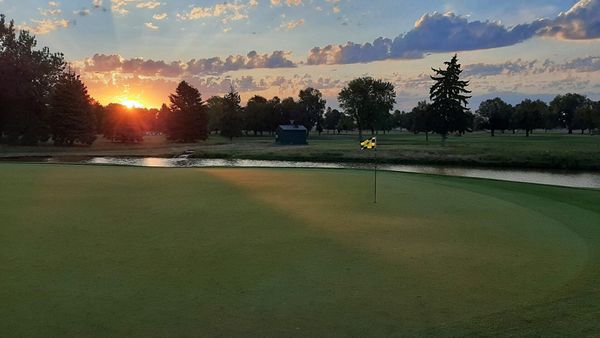 The uptick in demand comes as the city looks at future improvements to the Elmwood Clubhouse. 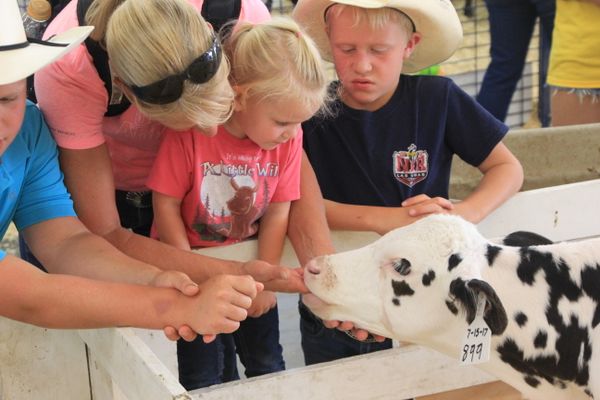 Here's a look at some new and noteworthy food, events and exhibits to check out over the next week.