Simplified: The Sioux Empire Fair starts Thursday. Here's a look at some new and noteworthy food, events and exhibits to check out over the next week.

What's new or returning this year?

Several things. Courtney Hokanson, director of marketing and public relations with the fair shared some things to watch for:

Aside from the classic funnel cakes and other fried fair foods, this year food trucks from the region will also be bringing some new offerings.

For die-hard music fans – or just folks who want to be close to the action – the fair is bringing back VIP tickets to stand in the pit area just in front of the stage during grandstand performances.

With the exception of the Old Dominion show Aug. 5, which requires a separate ticket (some are still available, Hokanson said), people can pay $20 on top of their daily fair pass to get into the VIP section Aug. 7 through Aug. 14.

It was gone last year due to the pandemic, but bingo is back this year, Hokanson said.

Fair-goers can see a live TV news broadcast at the fair due to a new partnership with Dakota News Now. The station will broadcast from the fair during evening news shows several times throughout the week at the "Front Porch Entertainment" stage.

What else is worth checking out?

The full list of rides wasn't yet available, but Hokanson said there will be something for everyone.

"We always have them bring a variety: swings, Ferris wheel, more of the thriller rides," she said. "If you're wanting to spin, they have that, and they have the kids area again, as well."

As always, there will be livestock shows throughout the week, but there are also ways for families to connect with farm animals.

The Pipestone Discovery Barn will have piglets and calves being born, chicks hatching and lots of baby animals for people to see.

There's also a petting zoo and various activities throughout the week aimed at helping people understand where their food comes from.

What does it cost?

Grandstand entertainment is included with fair admission except for the Old Dominion show on Aug. 5.

The fair's "super pass" is available at Lewis Drug for $70 and includes admission, grandstand entertainment and rides for the duration of the fair. 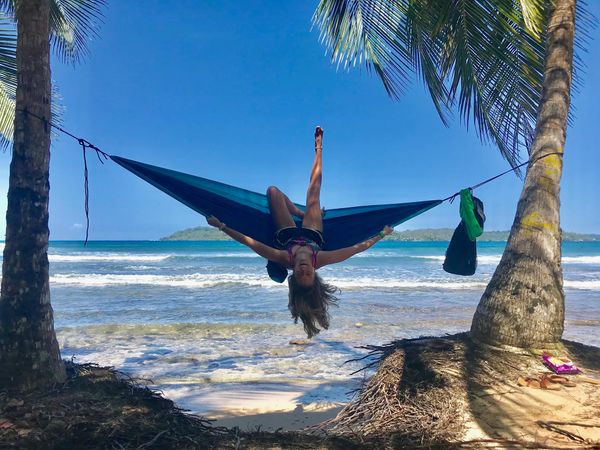 The Costa Rica campus is just one of the ways Augie is looking to grow in the coming years. 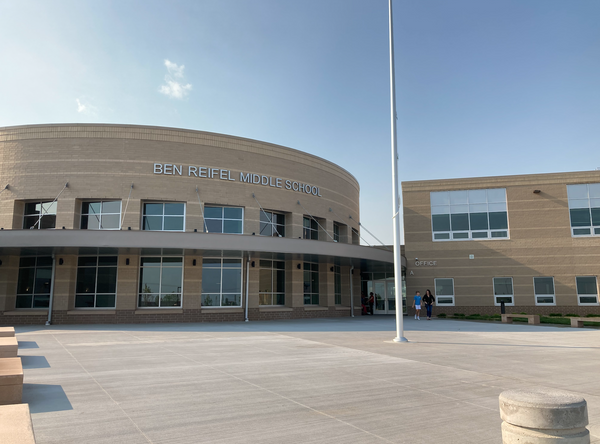 Ben Reifel Middle School is one of two newly constructed buildings set to open this year in the Sioux Falls School District.