Simplified: The latest plan for a downtown ice ribbon, inclusive playground and plaza brings a projected $7 million cost increase. Here's a look at what's included at that price and what happens next.

"We have a family that is stepping up big time to offset those increased costs," Councilor Rick Kiley said. "This is why I ran for this City Council eight years ago, to provide these kinds of opportunities for our citizens."

What are the planned park features?

The City Council got a look at the plans for the entire 10-acre site on Tuesday.

Here are some of the features:

Another thing contributing to the increased cost is the need for more environmental work at the site, Parks Director Don Kearney said.

A future "Phase Two" of the project would also include:

Why did the scope of the park increase?

Kearney said the decision to broaden the scope of the park came about after stakeholder meetings and tours of ice ribbons and parks in other areas. It's a way to attract more people to downtown.

The goal of doing more in the first phase of the project is also to minimize disruption and construction costs.

Doing all of this work now means the park will be under construction at the same time as construction continues at the adjacent Steel District.

"Having all of those happen at once is better than multiple construction projects extended over time," Kearney said.

The City Council will decide whether to approve the amended agreement – including $3.5 million more than initially planned in city spending – during their upcoming April 19 meeting.

If approved, the revised timeline is to begin construction this fall with a planned opening date for late fall 2023.

The goal for phase two, Kearney said, is to build within the next three to five years. 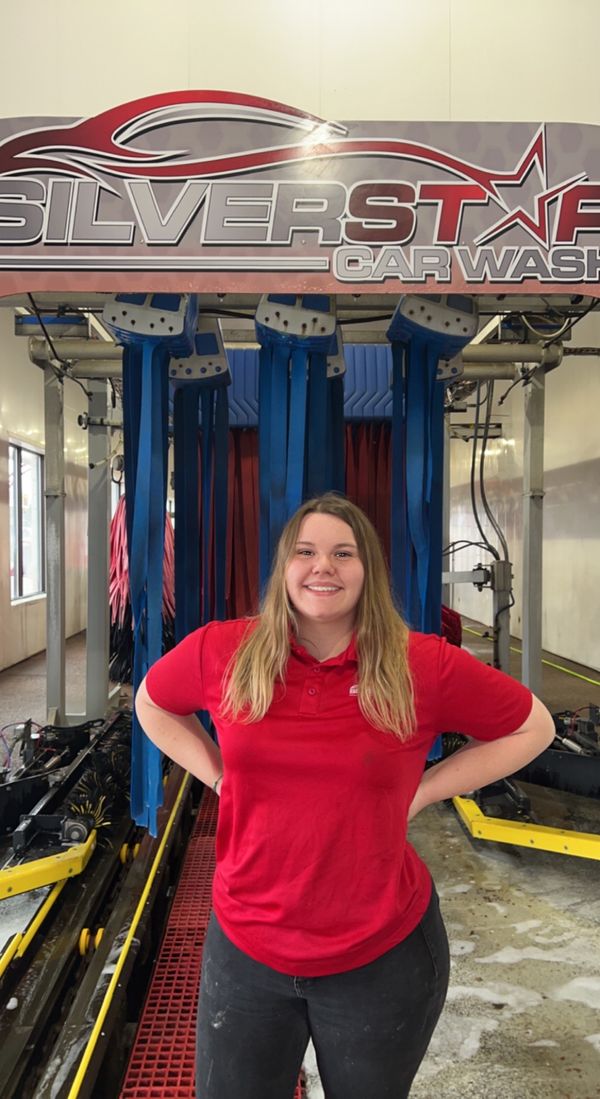 Katie Swenson said after a rough past, her job at Silverstar Car Wash over the last two years was one thing that helped her stay out of trouble, better herself and learn practical skills to advance her career.

This week, we simplify allergy season, counseling changes and how schools are joining the content creation game.