Simplified: Sioux Falls-area schools are expecting more kindergarteners this fall than they saw last year. But in some cases it's hard to tell if the change is due to growth in the region or because more parents kept kids home during the pandemic.

What about other school districts?

In neighboring districts like Tea, Brandon and Harrisburg, numbers are more markedly up, but it's unclear what exactly causing the increase.

"It would be really difficult to know how much of that is due to COVID and how much is attributed to our growth," Harrisburg Superintendent Tim Graf said.

Tea is up about 20 students over the average increase, and Brandon is closing in on a kindergarten class of 500 kids, which is up significantly from 410 four years ago. In Harrisburg, Graf said the number is a moving target that's hard to pin down for sure until closer to the fall.

Again, though, these communities have already been growing and were projecting growth year-over-year anyway.

Well, the pandemic has slowed significantly, for one.

Sioux Falls is also doing more to recruit kindergarteners than it has in past years.

One thing Sioux Falls isn't yet doing differently is staffing.

"Right now we’re staffing for 2,000 (kindergarteners) like we always do," Boysen said, "and we’ll just have to wait and see."

Final kindergarten enrollment numbers won't be known until after school starts in the fall, but expect to see above-average increases in the area.

If you need to register a kid for kindergarten, you can find more information here for Sioux Falls, here for Brandon Valley, here for Tea, and here for Harrisburg. 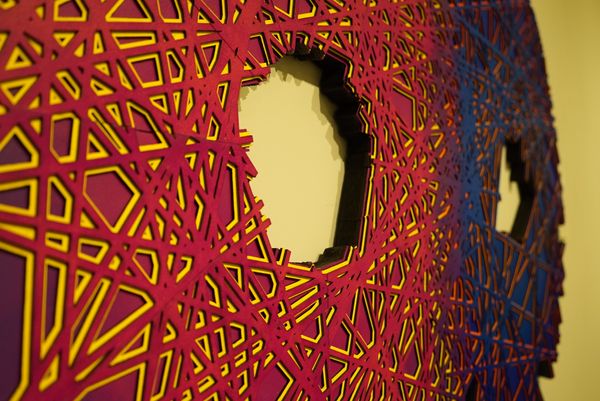 Simplified: Sioux Falls artists are thinking creatively about public transit, and they hope their work will inspire city officials as they look at the future of busing. Why it matters 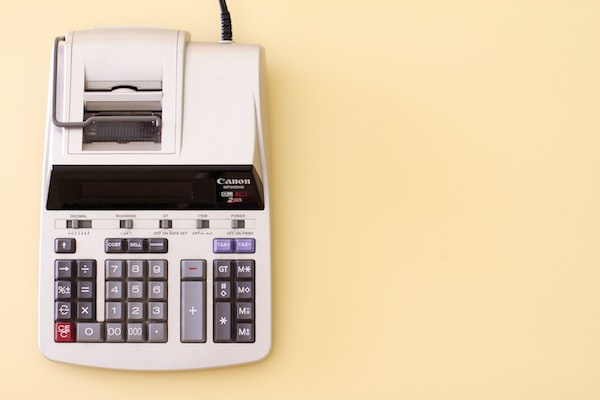