Simplified: Sioux Falls doesn't have enough childcare to accommodate the number of kids in town. And, even the options available can be too expensive for parents. But the leaders of a community initiative to find solutions say there's one group who will need to play a bigger role in finding solutions: local businesses.

"When we’re really getting right down to it, the business community – we have to ask their support in supporting families to afford childcare," DeBoer said.

What could businesses do to help?

DeBoer and Fluth are quick to say there's no silver bullet solutions in this childcare conversation, but they did share some practical ways businesses could help. Those include:

"We just have to keep talking about what that means and how that helps them meet their bottom line," DeBoer said.

What other solutions are being explored?

Aside from the need to have businesses involved in the conversation, Fluth and DeBoer are also seeing a theme emerge that the city doesn't so much need new programs. It needs more support for programs that already exist.

The two women are also going to spend a lot of the next couple of months talking and listening to the community – businesses, childcare providers, parents and more.

It's a conversation everyone needs to be a part of, Fluth said.

Fluth and DeBoer will be looking to take those conversations and focus them through the lens of the Sioux Falls community.

They're also looking to spend the remaining four months of their contract digging even deeper into finding childcare solutions.

"We're trying to frame that house," DeBoer said of the last few months of research. "Now, we're building it."

This week, we simplify possible solutions to the childcare crisis, school budgets and where high schoolers go after they graduate. 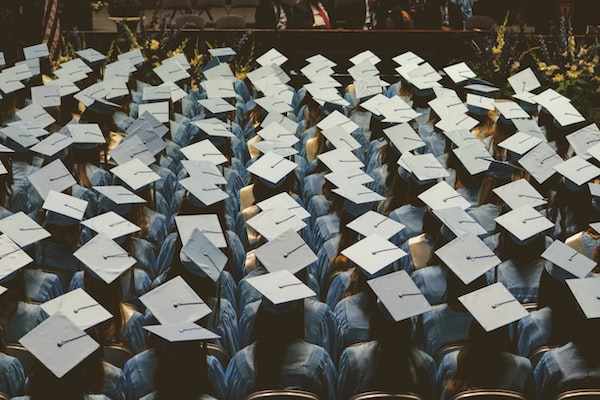 In general fewer kids are going to college now than they were five years ago.