Simplified: The City of Sioux Falls is looking to acquire two parcels of land from the county. Both parcels are near the existing event center campus – i.e. Denny Sanford Premier Center, birdcage, convention center, arena. Here's a look at the why behind the proposed acquisition.

"If I was to have any chance of getting on board, this would have to be really visionary," Councilor Greg Neitzert said. "It can't be just, 'Oh, we'll just put a restaurant there'... and hope for the best. We've been proven wrong twice (with that approach)."

What parcels of land are we talking about?

The first is the former Minnehaha County Corrections Center at 1900 W. Russell St., which was badly damaged in a 2018 fire.

"It could be any number of uses, and this is a great opportunity to envision what that could be as we go into master planning," Pritchett said.

The second parcel of land is at 908 West Avenue, located kitty-corner from the Birdcage and across the street from the old Buffalo Wild Wings.

Tell me more about the 2019 task force recommendations

These recommendations are the jumping off point for the new advisory board.

In addition to the formal recommendations, the 2019 task force also suggested creating an events campus master plan – something in the "next steps" for the new advisory board.

Councilors are expected to vote on the land exchange agreement – the trade-deal with the county – by the end of this year.

In early 2023, the advisory board will work on a market study of the events campus.

In late 2023, master planning for the campus is expected to start. 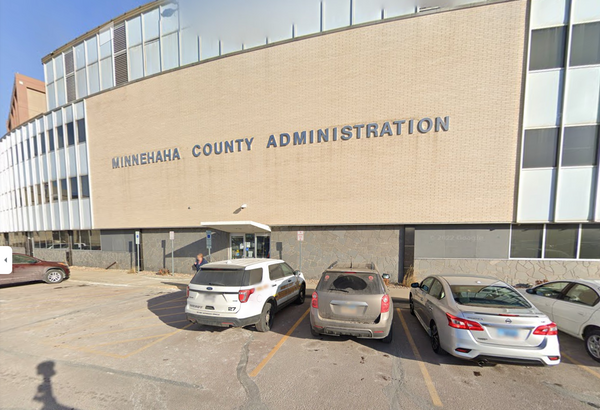 With so many big statewide races on the ballot, you'd be forgiven for forgetting there are also county-level races. But, fear not. We've got you covered. 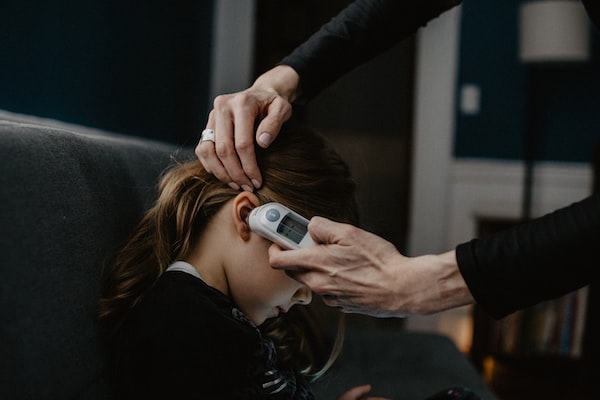 Sioux Falls hospitals (and hospitals across the country) are seeing a spike in RSV cases much earlier in the year than normal. Here's what you need to know.