Simplified: Sioux Falls hospitals (and hospitals across the country) are seeing a spike in RSV cases much earlier in the year than normal. Here's what you need to know.

"The hospital is very busy right now," Galloway said. "It’s been certainly some stressors with staffing and room numbers. But its not unusual (compared to annual spikes in past winters).  It’s what we deal with every year. It's not something to panic about by any means."

For adults and older children, RSV is typically not a very big deal. You may not even know you've had it, as symptoms tend to be like a common cold.

For young kids and babies, RSV can get very serious or require hospitalization.

"It's the younger kids who typically end up having more severe disease, more trouble with breathing," Galloway said.

How can I avoid it?

To be frank, you probably can't.

Big things to do in terms of prevention include:

Stay hydrated and stay home – just like you would with most illnesses.

"The very, very large majority of kids are able to be managed at home with this," Galloway said.

When is it time to call a doctor?

Seek medical attention if you (or your kid) is:

There's nothing to make RSV go away faster, Galloway said, but the main treatments – both in the hospital and at home – are focused on hydration and making sure the patient is breathing well. 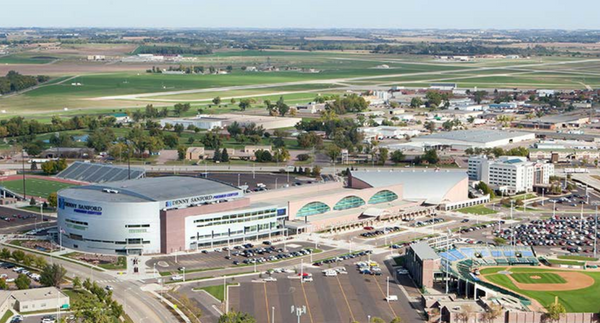 The City of Sioux Falls is looking to acquire two parcels of land from the county. Here's a look at the why behind the proposed acquisition.

This weekend, we are keeping it short and sweet. Get smart about short-term rentals and find some Halloweekend fun.