Simplified: The City of Sioux Falls is in the early stages of a roughly 18-month process to update the entire city website. All told, it'll be a $600,000 affair.

"We really want the website to work for our residents," Murtha said.

It's a little too soon to say, but Murtha said the goal is to make it easier for people to find the city-government-related information they need.

The new website is also aimed at helping the city be more intentional about reaching the people who need each type of information offered, Communications and Culture Officer Allie Hartzler told the City Council Tuesday.

"It's not necessarily about putting everything everywhere," Hartzler said, referring both to the website and city social media channels. "It's about being a little more strategic in who are we trying to reach and where can we reach them."

The city is looking for your input.

The plan is for everything to be updated and done by late 2023, Murtha said. Find more updates here.

This week, we simplify a new city website, a local coloring book and a bunch of Super Simplified headlines before the holiday weekend. 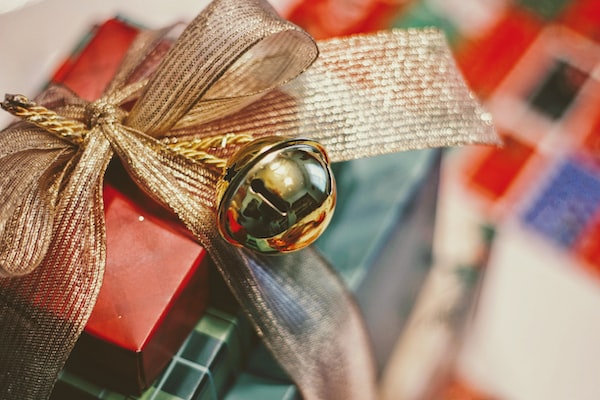 Here's a guide to what can go in the recycling bin, and what should go to the trash (or other places) instead.