Status check: We're publishing as normal this week, so watch out for Friday's issue including an event guide and a feature on how to celebrate Small Business Saturday in Sioux Falls this year.

Weather check: Highs in the 40s and good travel weather

🦃 Turkey check: Know someone in need this holiday? The Argus Leader rounded up a list of places providing free Thanksgiving meals. Check that out here.

This week, I'll tell you about the city's plan to update its website. You'll also learn about an artist making a coloring book version of Sioux Falls, and there are lots of Super Simplified Stories to get you caught up quickly before the holiday weekend.

Simplified: The City of Sioux Falls is in the early stages of a roughly 18-month process to update the entire city website. All told, it'll be a $600,000 affair.

"We really want the website to work for our residents," Murtha said.

This local artist made a coloring book version of Sioux Falls

Simplified: Alex Lunstra is a lifelong artist from Sioux Falls, and her latest art project is an homage to her hometown – a coloring book.

"They're really just places that were iconic or important to me either growing up or now," Lunstra said. "It's kind of like my personal tour of Sioux Falls."

Tell me more about the coloring book

And where can I buy a copy?

Hard time sleeping? Your mattress might be the problem.

This is a paid piece from Mattress Firm.

Simplified: If you're feeling tired, having trouble getting comfortable in bed or are unable to sleep through the night, your mattress might be the problem. The folks at Mattress Firm have a system to help find the right mattress for you (and they shared some tips ahead of their big Black Friday sale).

"We can really narrow down which technology and which comfort level are right for you," Hollister said.

What to know before you shop

And learn more about both Black Friday deals and a chance to give back to the community with your mattress purchase. Details here.

Your guide to holiday recycling

Simplified: All of the extra food, fun and festivities of the holiday season often comes with extra waste as well. Here's a guide to what can go in the recycling bin, and what should go to the trash instead.

"There are lots of options for holiday waste besides the trash," Begley said. "We want to help keep as much excess waste out of the landfill, while also keeping contamination out of recycling bins."

Ok, what can be recycled? And what can't?

What story do you want to see simplified? Falling for something local? Send any news tips, attaboys, missed typos or leftover mashed potatoes and gravy to megan@sfsimplified.com. 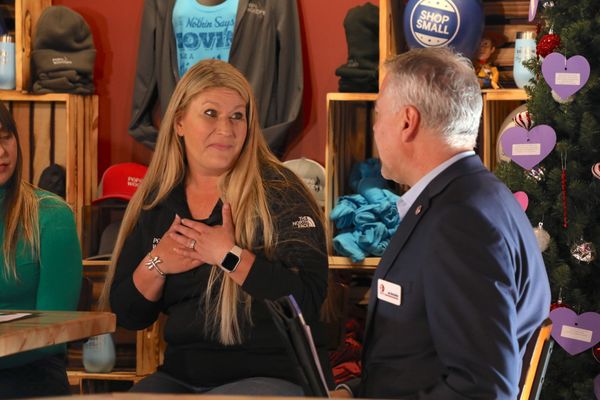 This weekend is Small Business Saturday, a day to support local businesses and keep your holiday shopping close to home. 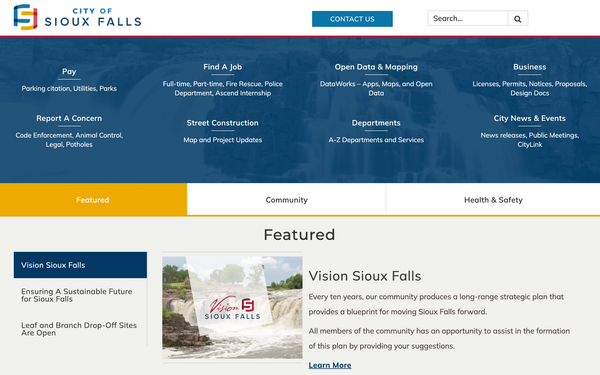 The City of Sioux Falls is in the early stages of a roughly 18-month process to update the entire city website. All told, it'll be a $600,000 affair.